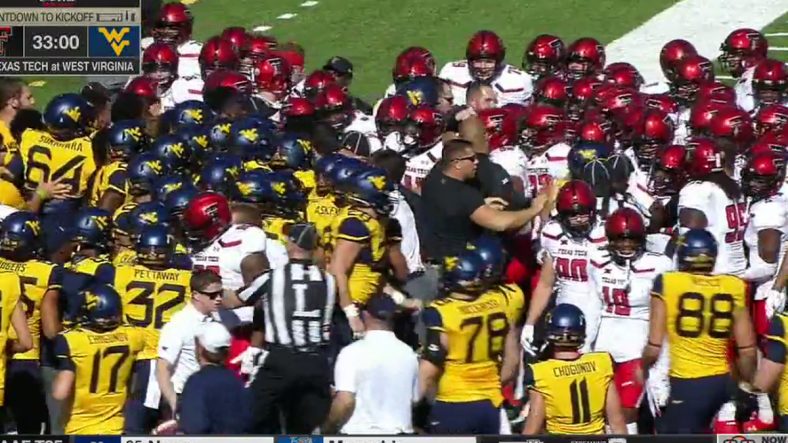 Today is the day. The Still brothers build off of last week and continue to meet at the quarterback. The Mountaineer offense gets a spark by a quarterback off the bench.

The Mountaineers build a first half lead and hand on to get a much-needed win for Neal Brown and company.

There are few respites in Big 12 play. West Virginia gets the closet thing to one Saturday this side of Kansas as the Mountaineers return home to face Texas Tech.

If WVU is to have any hope of post season play, the Mountaineers need to secure the home victory over the Red Raiders.

First year coach Neal Brown’s announcement that quarterback Jarret Doege will serve as Austin Kendall’s backup this week, and they Doege could see action underscores the Mountaineers feeling of urgency.

Where Kendall or Doege get the majority of snaps, the Mountaineers chances likely rest in an aggressive and improving defense.