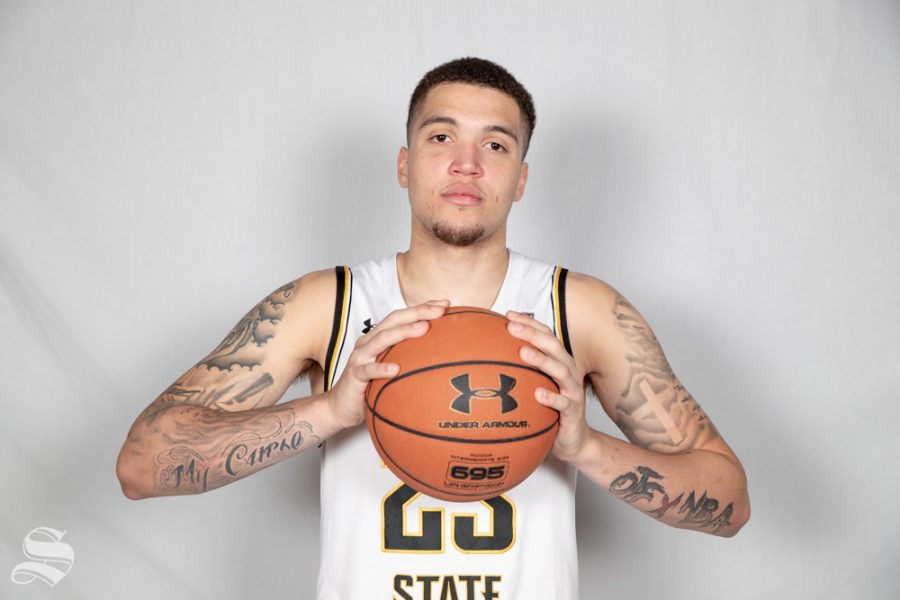 Fortunately it appears that the whole situation was a misunderstanding/miscommunication, according to the accuser/victim:

It’s unclear if the charges will now be dismissed, but it appears that the victim is doing well and Allen will be able to continue with his basketball career without any major disciplinary action.

Allen, a 6’5 redshirt Sophomore, was the Nebraska Gatorade High School Player of the Year before going to West Virginia University.  He averaged 7.0 points in about 12 minutes per game as a Freshman for the Mountaineers.   He then transferred from WVU to Wichita State and state out one year per NCAA rules. Allen is an extremely talented scorer/player and we wish him all the best at Wichita State University!

Next Up? Jaemyn Brakefield
The Teddy Allen Era Ends at Wichita State