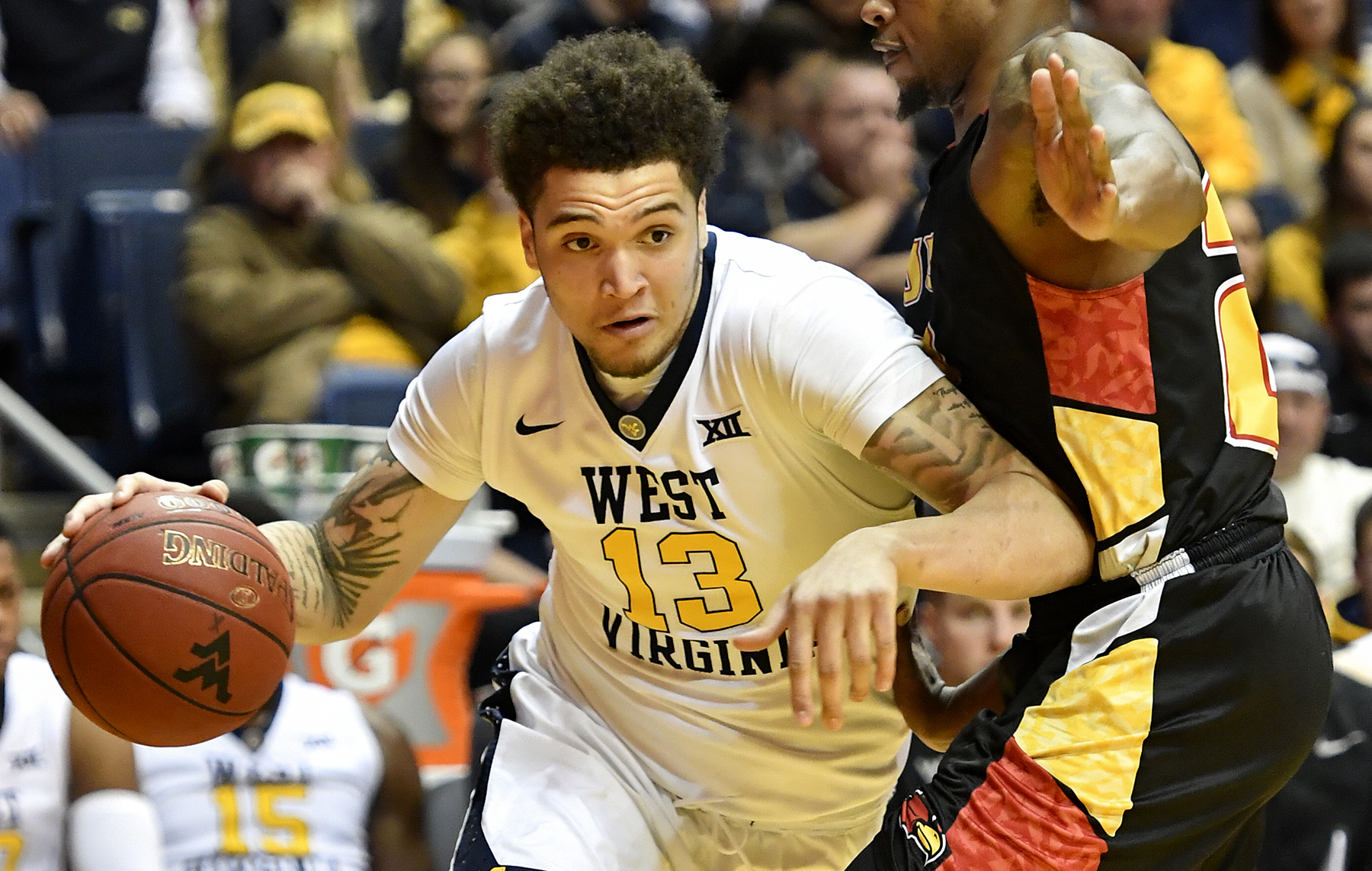 The Teddy Allen rumor mill has ran rampant the past week or so. First let’s start off with the most recent information we have.

#WVU Forward Teddy Allen is on the floor warming up.

#WVU Forward Teddy Allen is on the floor warming up.

On Friday Bob Huggins was questioned about whether or not Teddy Allen was going to play. He elected to answer the question a way only Bob Huggins would.

“You got your pen?” Huggins said Friday. “He’ll play more than Teddy.”

Well that answers a lot of questions.

It’s still unclear whether or not Ahmad is going to return to the starting lineup, but it seems fairly certain that Teddy Allen will not see any action against the Longhorns.

“They do this because they love to play,” Huggins said. “The one thing that you can take away from them is playing time. It’s kind of like having a kid who drives a car all the time. You take the car away from them and they have a tendency to get back in line.”

Many would counter that the Mountaineers needed Allen badly when scores were tough to come by late in the game in the two straight losses. If Allen were in the game the offense would be running plays specifically to get the ball in his hands. Instead, Allen looks on from the bench.

Bob Huggins has never shied away from benching someone to send a message. Wesley Harris was benched for the second half of the Oklahoma game and the Mountaineers still came away with a win. Earlier this season Sagaba Konate was benched for an entire game. Last season Elijah Macon was left home for a game. Back in 2013 star guard Juwan Staten missed an entire home game. Sometimes players don’t get along with Huggins and they transfer. Others get the message, learn from it and become great contributors.

“My responsibility is to try to help them not just be better players but to grow up as people,” Huggins continued. “I know that’s very, whatever, cliche or whatever, but that’s how I grew up. I grew up the son of a coach. I grew up watching my dad try to help us grow up.

So while there have been rumors of Teddy Buckets transferring, it seems that the only thing for sure is that he will not see any action against Texas.

When the Mountaineer offense bogs down, many will point to the impact Teddy Allen has in the halfcourt offense, like he did against Kansas State.