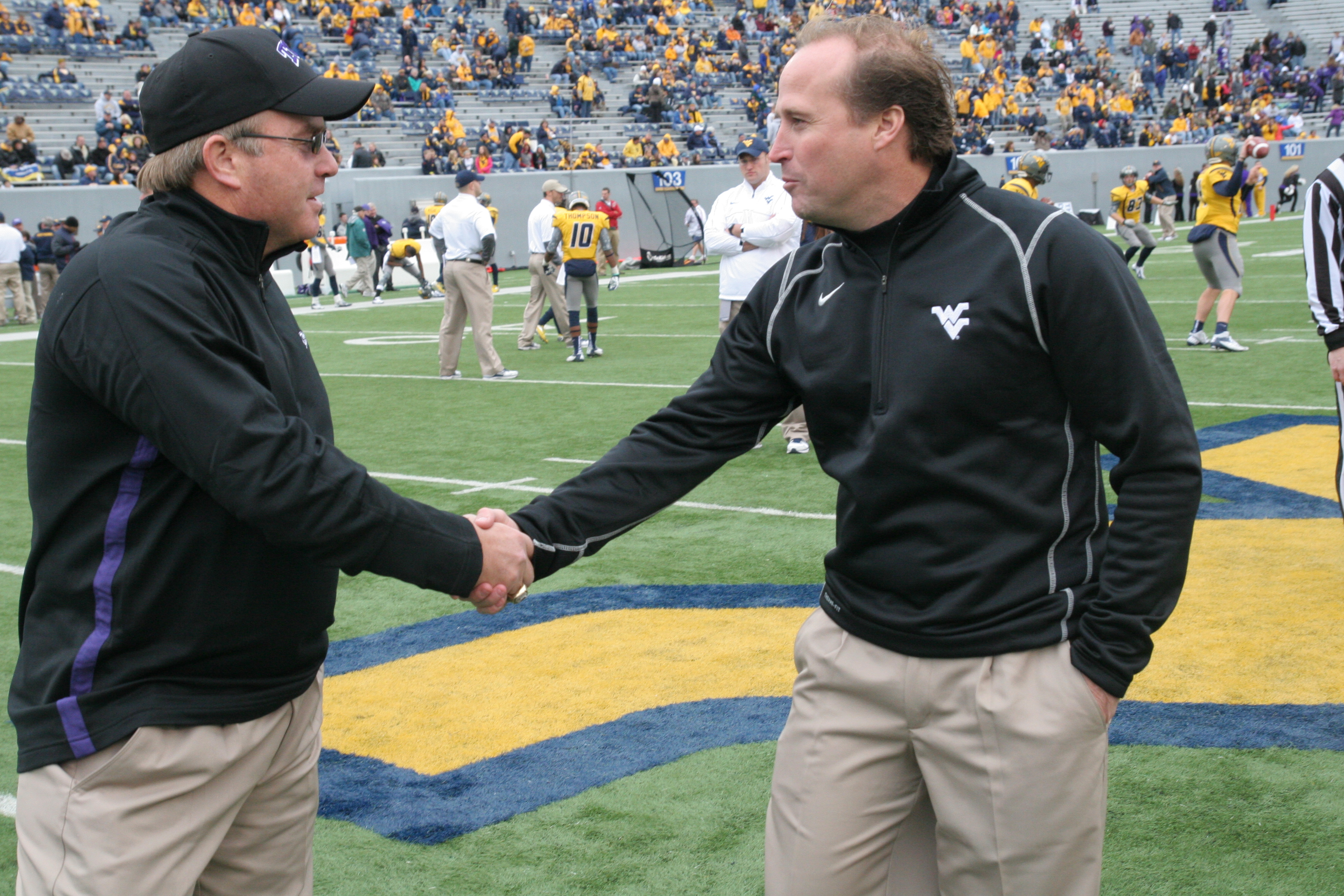 Both teams seem to be in similar positions. Though TCU is ranked 22 in the nation in total defense.
Check it out:

Make a bowl game. That’s the goal for TCU.

At 3-5, TCU will need to win three of its last four games to accomplish said goal. With Baylor still lurking on the schedule, each week is becoming increasingly important.

If TCU wants to win any of the games remaining on its schedule, it will have to score more than the seven points it scored against Texas. With Casey Pachall “probably” starting on Saturday, the Frogs will likely lean more heavily on their passing game.

“[West Virginia] has been susceptible to the pass, and they’re real physical up front,” Patterson said.

In his first game back from injury, Casey Pachall finished the Texas game completing 13 of his 34 attempts, but Patterson noted that six passes were dropped while the offensive line struggled with pass protection at times.

Texas Football Game on FOX at 7 p.m.
WVU’s lack of effort is concerning