Tarik Phillip Waived by the Wizards, Quickly Reunited With Another Former WVU Star 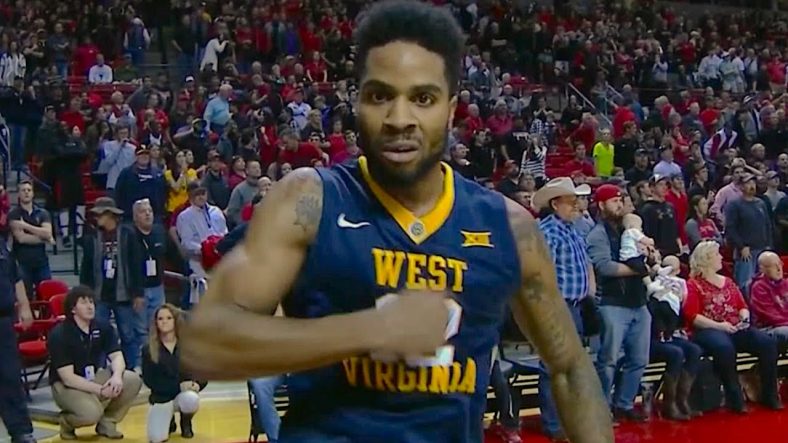 Back in April, the Washington Wizards signed Tarik Phillip to a contract for the 2019-2020 season. Unfortunately he did not get to see the court as he was waived.

Phillip did not waste any time choosing his destination. Phillip is headed to the Turkish Super Ligi and will join Tofas Bursa. Guess who just so happens to be the power forward for Tofas Bursa? None other than former Mountaineer Devin Williams.

Phillip will join Tofas Bursa in the Turkish Super Ligi.

The two nearly played together in TBT, but Phillip was ineligible due to his NBA contract he had with the Wizards.

Due to his deal with the @WashWizards, @PhillipTarik will be unable to play in @thetournament with BEST VIRGINIA.

Stay tuned for his replacement.

Anyone who watched TBT had to be impressed by the well-rounded game Devin Williams had. This is a man who has went overseas and worked hard at his craft. He ditched the goggles, hit the gym and worked on that jumper. And he has been rewarded with a nice professional basketball career.

Kudos to Tarik for not getting hung up on being waived by the Wizards. Last season Phillip was in the G League teaming up another former Mountaineer Jevon Carter.

Good luck, Tarik! Mountaineer fans are pulling for you.