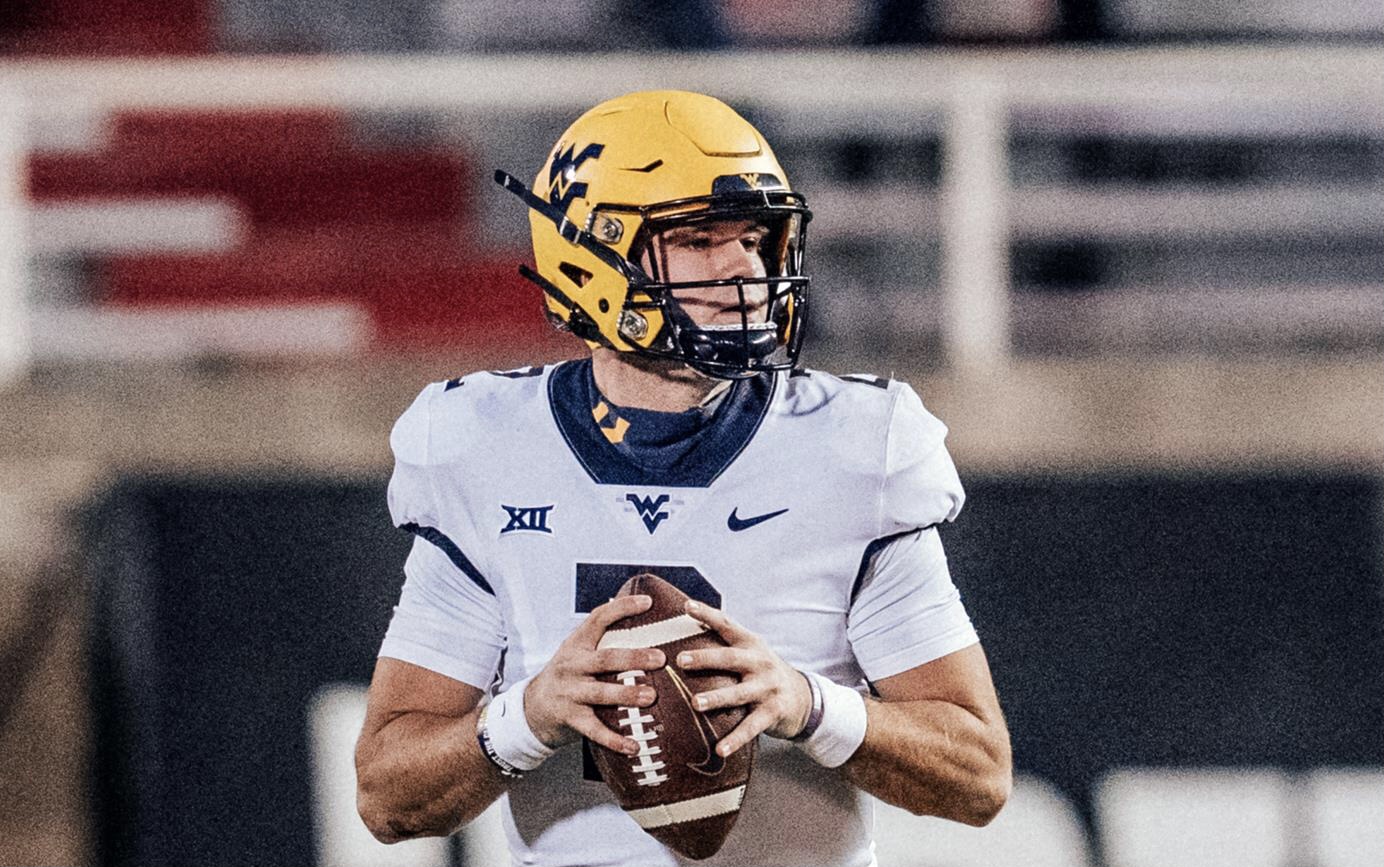 While he has never been the most popular player on the field, WVU’s Jarret Doege has had a solid and productive career for the Mountaineers. Though there have been struggles on the offensive side of the ball, he has found way to add stats and make his name in the box score a little bit better.

Today, we are going to take a look at Doege’s statistics during his time at WVU (two seasons at Bowling Green excluded) and give our honest opinion about how the signal-caller has done in that field. Despite what many fans believe, it has not all been bad for the Lubbock, Texas native in the Old Gold and Blue.