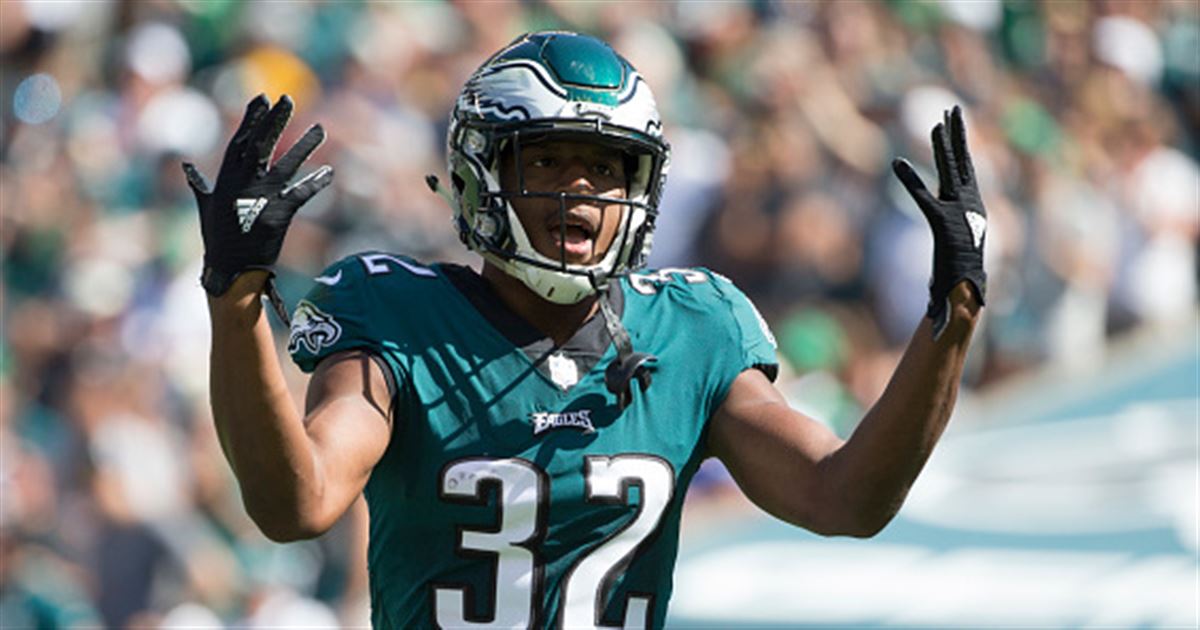 It’s always fun to root on the Mountaineers when they make it to the NFL. If you like doing that then who you are rooting for is a no brainer. The Super Bowl bound Eagles have four former Mountaineers on their roster: Cornerback Rasul Douglas, linebacker Najeh Goode, running back Wendell Smallwood and wide receiver Shelton Gibson.

All four of these players are making their first trip to the Super Bowl. Douglas and Gibson are both rookies. Goode has been in the NFL the longest out of the group, since 2012.

Coach Dana Holgorsen took to Twitter to send out a congratulations to the group.

The Eagles are looking for their first ever Super Bowl win. Their last appearance in the Super Bowl was also against the New England Patriots, back in 2004.