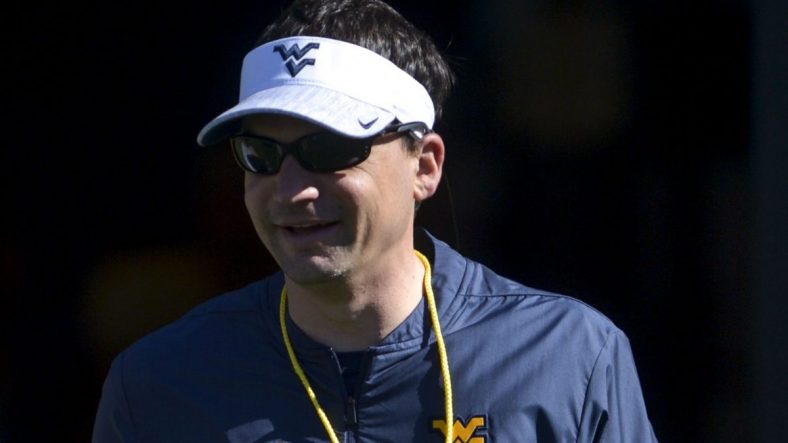 The “beauty premium” refers to the incremental income that people who are physically attractive earn when compared to others who are considered less attractive.  A study by WVU set out to show that the opposite is true in sports and in college football in particular.

Researches concluded that the more attractive a coach is the less he/she will be paid, particularly in college football where toughness and aggressiveness is one of the most valued characteristics.

According to Brad Humphreys, Economics Professor in the John Chambers College of Business and Economics, “One explanation for the attractiveness discount and aggressiveness premium may stem from that fact that American football is a very aggressive sport, and an unattractive face might signal mental and physical toughness, viewed as a desirable characteristic in this market.”  In short, the more aggressive, tough and rugged a coach’s appearance, the more likely he is to be paid more.  The more traditionally attractive, the less college coaches are likely to be paid.

Physical attractiveness is largely subjective, which makes the validity of this study complicated and perhaps unreliable entirely.  Researchers claimed to have used “face recognition and a machine learning approach”, but the fact that new Head Coach Neal Brown ranks in the top 25% of most attractive coaches in the country while WVU’s former head coach Dana Holgorsen ranks “substantially less attractive” makes the study seem extraordinarily accurate.

While Holgorsen’s exact rank on the list was not revealed, the diminutive, balding, troll-like Houston Head Coach likely ranks near the bottom.  If personality and intelligence were taken into account, he would absolutely finish dead last.

Brown and Holgorsen were the only two coaches who had their rankings released in the study, but looking at some of the highest and lowest paying coaches in college football confirms that the research is at least in part valid.  The coaches among the highest paid in college football include Nick Saban, Dabo Swinney, Jim Harbaugh and Jimbo Fisher; however, these top-paid coaches are also some of the most successful in the game and have obviously earned their pay by team performance.

To view the results of the study, check it out here:  https://wvutoday.wvu.edu/stories/2019/08/29/there-s-no-beauty-premium-in-college-football-aggressive-features-higher-pay-for-coaches-say-wvu-researchers?fbclid=IwAR0m-HRo0OjPc6DHONspPWK8KVUcvLmenJKwH7DGbL4-dJYECBBJCS09QWk