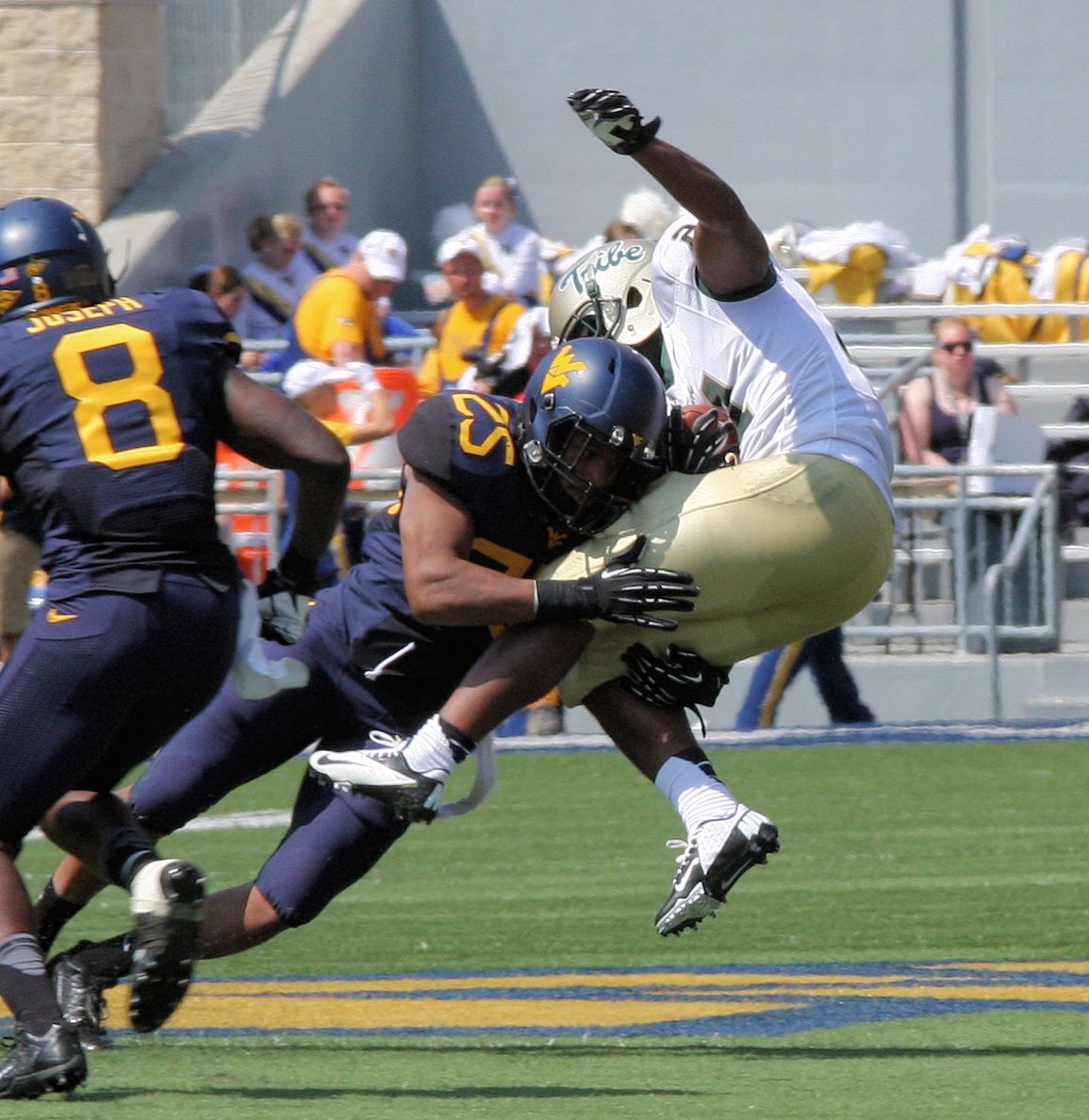 Darwin certainly knows how to Cook big plays.
Check it out:

The trouble is, Cook has become so closely tied to that one play that people tend to forget nearly everything else he’s done.

“It’s like you did all this great work and then you fall off a little bit and then it’s like you were never there,” Cook said. “Sometimes you just want to say, ‘Hey, this is what I did,’ just to show yourself that you can do it.”

So Cook did put together something that said, “Hey, this is what I did.” Well, truth be

told his girlfriend put it together — a highlight tape of some of Cook’s best moments. It was posted on YouTube in the spring as an attempt to send a message: Hey, remember me?

And here’s the most telling thing about the video. It lasts five minutes and 38 seconds. It includes interceptions, pass breakups and big hits. And it’s not until nearly five minutes have passed that first Cook is seen pulling the ball from a pile near the goal line at the Orange Bowl and running alongside Keith Tandy nearly 100 yards on the play that made him famous.