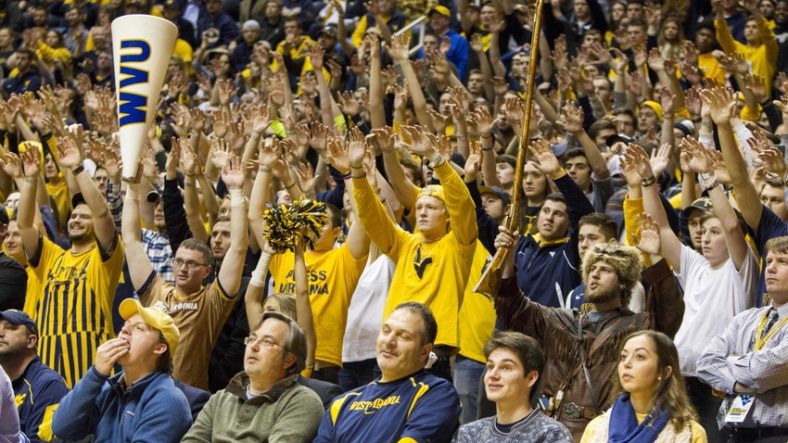 In addition, WVU ranked 19th in overall attendance (home, away and neutral site games combined).  That’s good for 2nd in the Big 12, behind only Kansas. Not only do we pack the Coliseum, we travel in droves to support our team!

The numbers don’t lie.  West Virginia has some of the best, most passionate fans in the country!  The notion of West Virginia being a football only school is flat-out false.  With recent improvements to the Coliseum, some of the most supportive fans in the country, and one of the best coaches of all time, there isn’t a better place to play or watch college basketball than right here in Morgantown, WV.