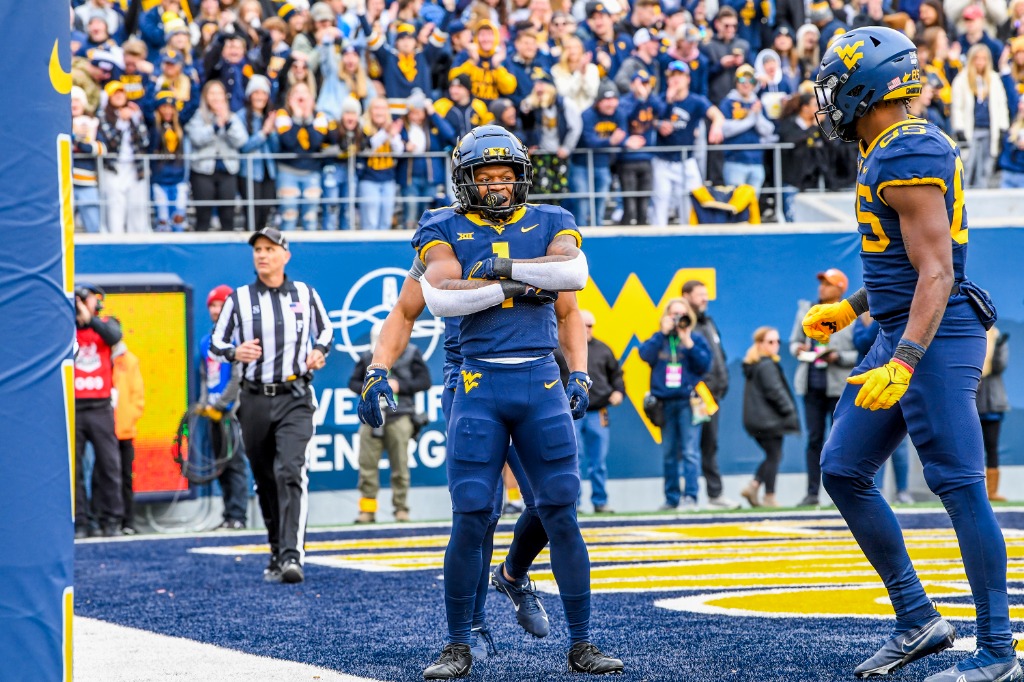 Fans have speculated the status of WVU wide receiver Winston Wright since his cryptic tweet from a couple days ago.

Today, fans finally got their answer as to just what he meant in his farewell tweet. Wright has officially entered the transfer portal.

According to Wright, this is a “business decision” for his career moving forward. Despite being a featured player in the Mountaineer offense, Wright will be seeking a better opportunity elsewhere.

This one stings, folks.

The Savannah, Georgia native finished his Mountaineer career tallying 129 catches for 1,338 yards and seven touchdowns. He was also a star in the return game, bringing back 50 kicks for 1,236 yards and two touchdowns.