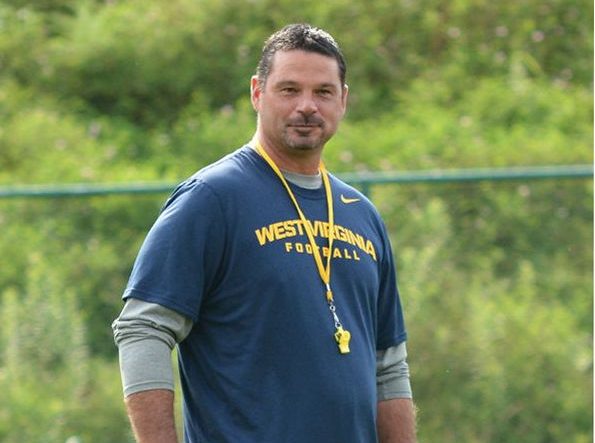 A new Sports Illustrated article accuses current WVU assistant coach Joe DeForest of participating in a “pay for play” scheme during his time as an assistant at Oklahoma State University.

The amount paid for a specific play was not always the same. For Girtman, quarterback hurries were worth $50, a tackle between $75 to $100 and a sack from $200 to $250. Echoing his teammates’ claim, Girtman says the rates were told to him by assistant Joe DeForest, who ran the special teams and secondary under coach Les Miles from 2001 to ’04, and was the associate head coach, special teams coordinator and safeties coach under current coach Mike Gundy from 2005 to ’11. When players met with their position coaches after games, according to Girtman, DeForest would go from group to group and discuss with the players what they had done. “Your stats definitely dictated how much you were getting,” Girtman says.

Linebacker-defensive end Rodrick Johnson (2004 to ’07) told SI it was openly discussed among teammates that DeForest set rewards of between $100 to $500 for a big play on special teams. Cornerback-wide receiver Chris Wright (2001 to ’03) says he saw DeForest hand stacks of bills to certain players. “It depends on who the player was, how many yards they ran for, how many catches they made, how many touchdowns they scored, how many tackles,” says Wright, who says he did not take money. “It all depends on performance.”

DeForest, now the associate head coach and special teams coordinator at West Virginia, says, “I have never paid a player for on-field performance. I have been coaching college football for almost 24 years, and I have built a reputation of being one of the best special teams coordinators and college recruiters in the country based on hard work and integrity.”