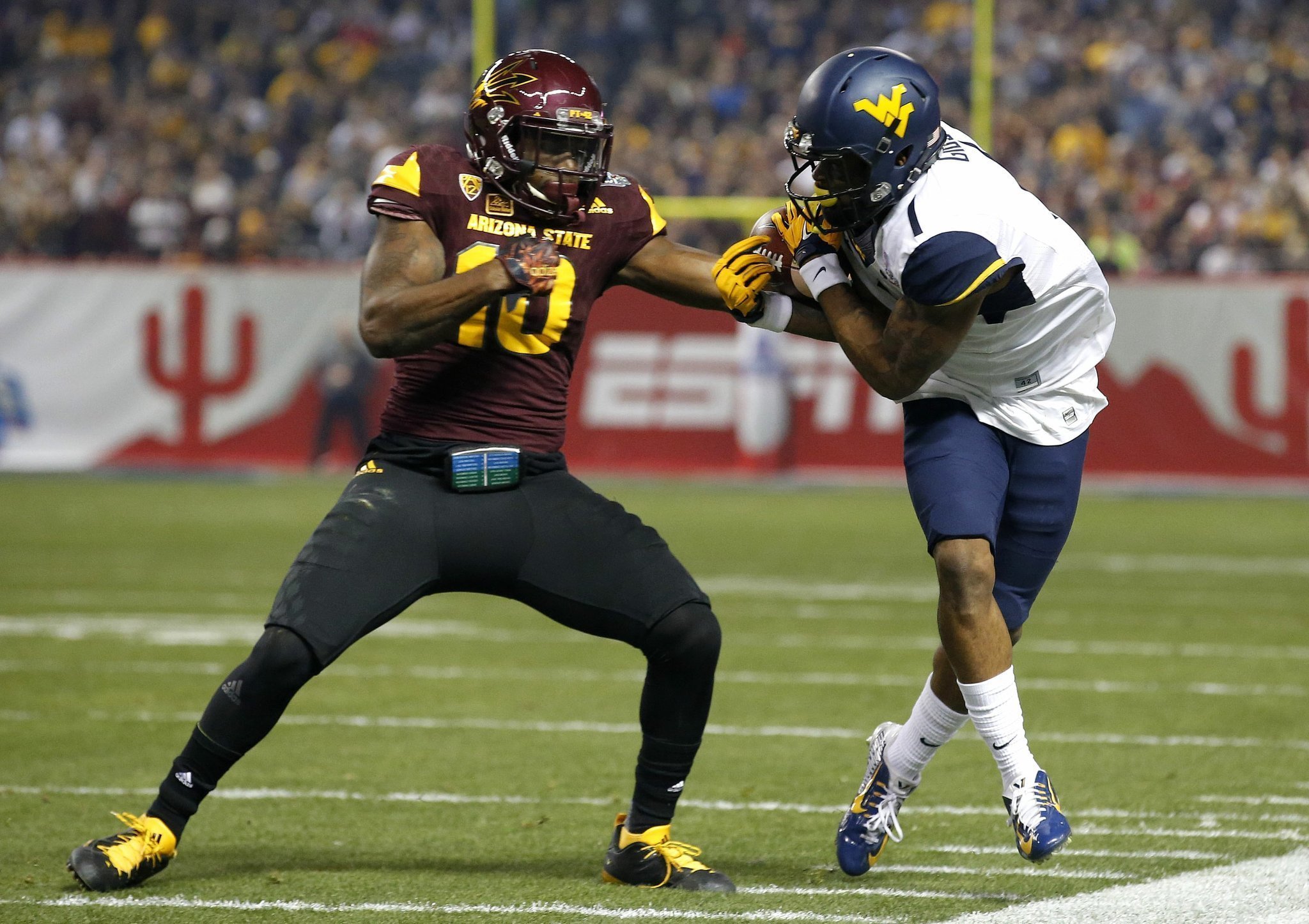 Just two years ago the Mountaineers went out to Arizona for the Cactus Bowl. Sporting News projects WVU to be headed back and taking on Utah.

This is one bowl matchup where the Mountaineers would certainly be favored. Utah started out hot with a 4-0 start, but has struggled since with many close losses. Both teams have had some misfortune in close games, it would be interesting to see who would come out ahead. If West Virginia quarterback Will Grier plays there is no question the Mountaineers would be favored.

Coming into the season a trip to the Cactus Bowl was not at the top of the agenda for WVU, but a win here could help build some momentum into next season. Two years ago the Mountaineers took home a win in the Cactus Bowl over Arizona State and it propelled them to ten wins the following season. A win in a bowl game along with Will Grier and David Sills coming back for their senior season would put the Mountaineers in a great position to make some waves in the 2018 season.

An announcement to where the Mountaineers are headed for a bowl game should be coming soon, so stay tuned.