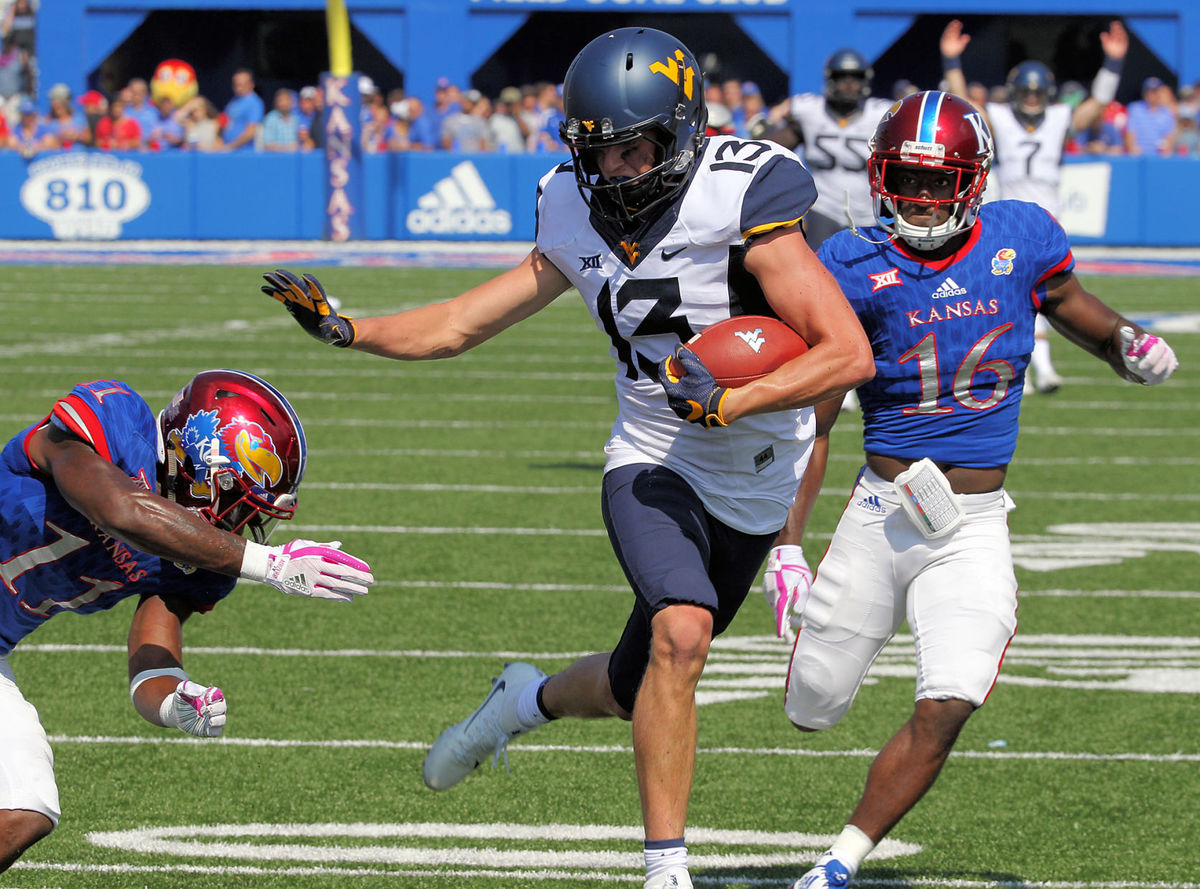 There is a grand total of seven players from the Big 12 on the Sporting News All-America first team. Sills is the only person on the team who was not recognized as a first-teamer by other nationally recognized All-America lists. The Associated Press, Walter Camp Football Foundation, American Football Coaches Association and Football Writers Association of America all had the Mountaineer receiver as a second-teamer.

Sills led the FBS with 18 touchdown receptions. He finished with 980 receiving yards. He was recognized for his great season by being named a finalist for the Biletnikoff Award.

Other players from the Big 12 on the first-team include Texas cornerback DeShon Elliott and Texas punter Michael Dickson. Both of these players were unanimous All-Americans.

David Sills has one more year of eligibility left so the 2018 season could bring him many more awards and possibly even the unanimous All-American status.