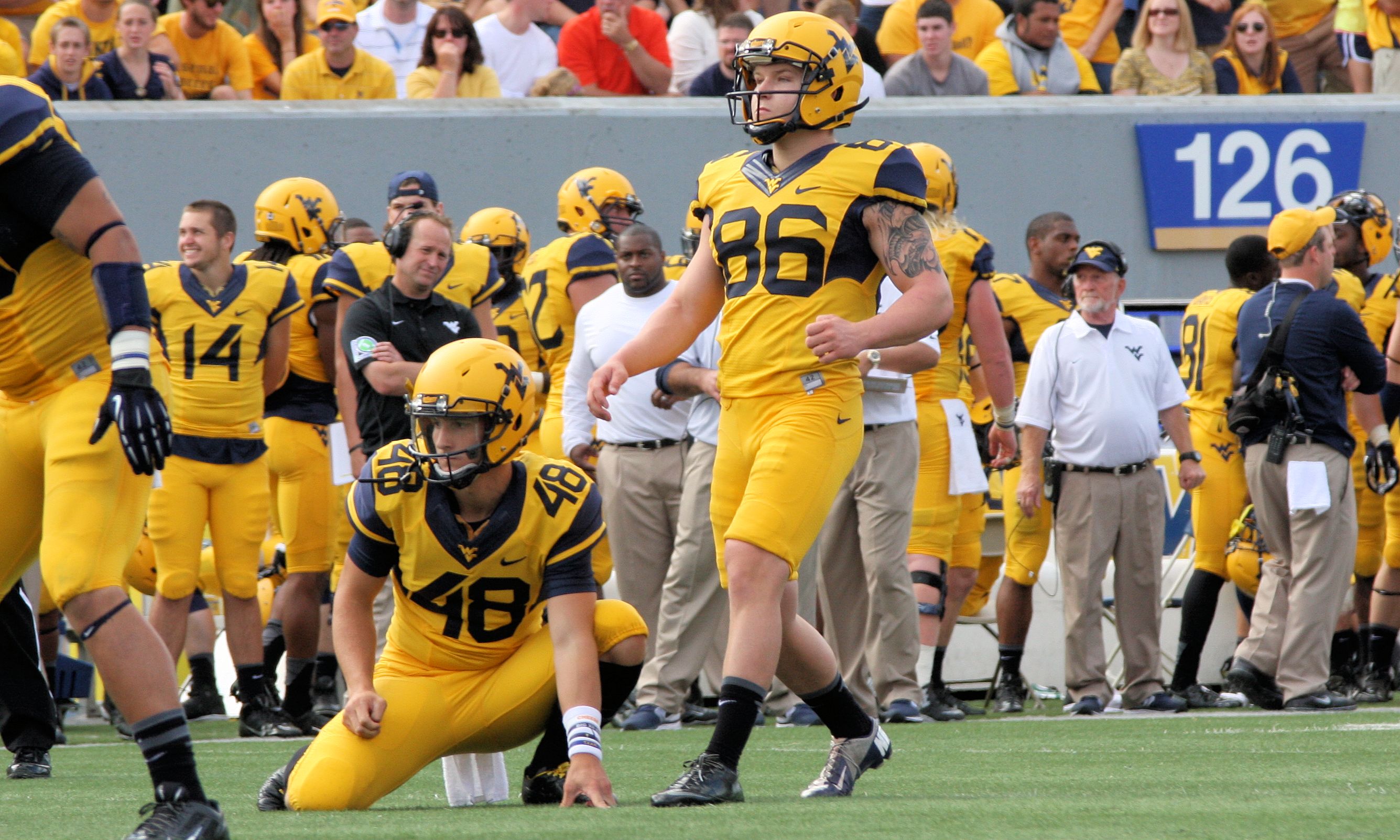 It’s hard to figure out what the issue is.
Check it out:

The West Virginia University football team pulled off the upset against the eleventh ranked Cowboys of Oklahoma State last week. The offense led by Clint Trickett looked to be in groove for the most part while the defense played outstanding and left no doubt that they are a forced to be reckoned with. However, there are three sides to the game. The last one that sometimes gets overshadowed is special teams.

WVU’s special teams need to be given some special attention. Even though there’s a lot of work to still be done on offense and defense, the” little-big” mistakes on special teams needs to be addressed as well.

The punting game for the Mountaineers needs to see smarter decisions by whoever is returning the kick. A costly blunder during the Oklahoma State game was when wide receiver Jordan Thompson fair-caught a punt on his own three-yard- line.

“I knew what I did was wrong,” said Thompson. “I was kind of mad at myself.”

As he should be, it’s a simple play like that, that can cost a team big-time. The ball would have most likely taken a bounce into the end zone and given the Mountaineers much better field position but instead they were backed deep in their own territory due to a mistake that is easily avoidable.

Health will decide WVU’s starting QB vs. Baylor
In the middle of defensive turnaround, Rowell starting to believe