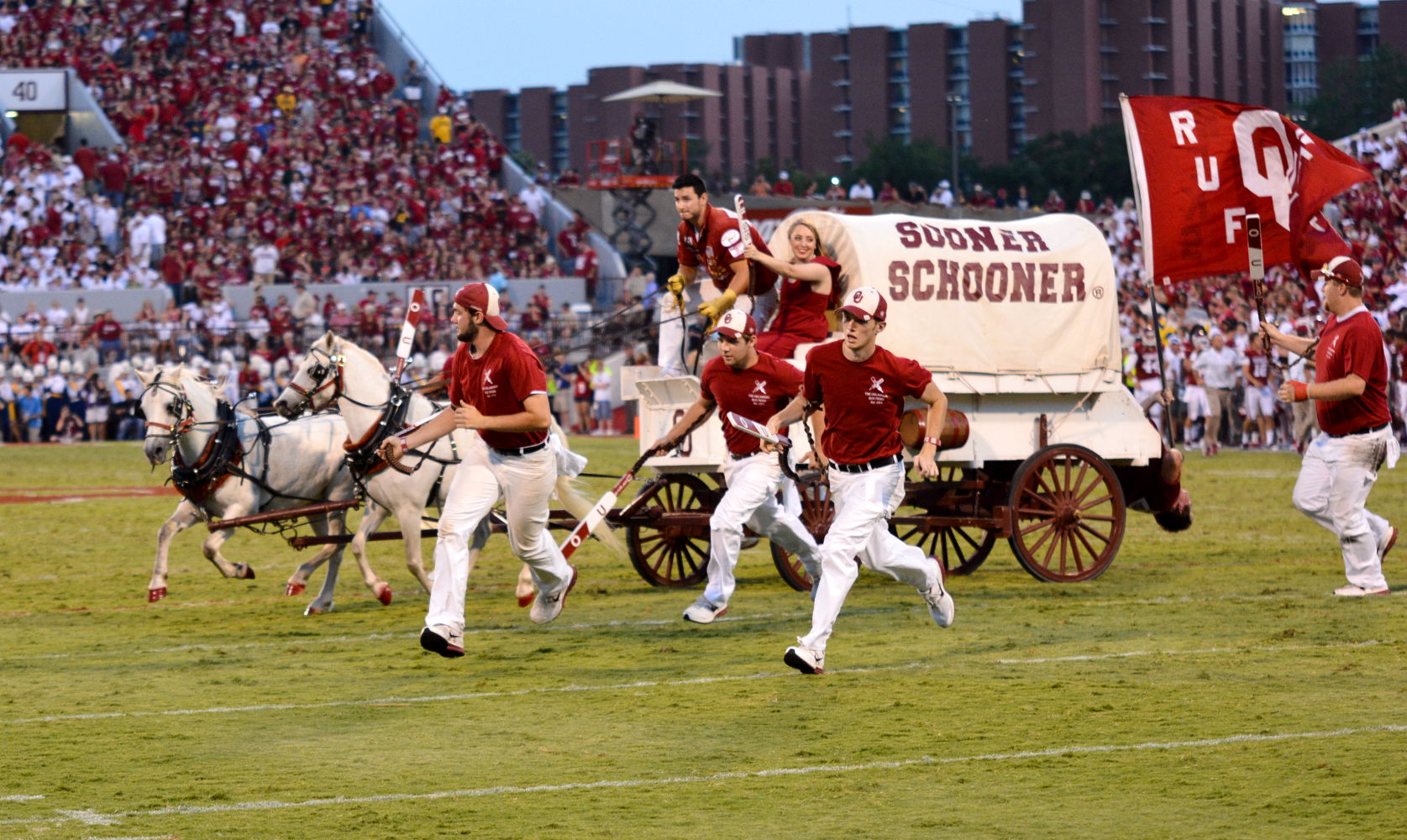 No one thought it would be the run game that would be our weakness.
Check it out:

Brennan Clay ran for a career-high 170 yards, Damien Williams added 95 and No. 16 Oklahoma went old-school to grind out a 16-7 victory over West Virginia in a low-scoring slugfest.

A year after the teams played a 50-49 barnburner in Morgantown, the rematch featured far more turnovers (eight) than touchdowns (two). Oklahoma starter Trevor Knight was replaced by Blake Bell in the fourth quarter, and Paul Millard struggled to get WVU on the board after Dreamius Smith’s 75-yard first-quarter touchdown run.

“I’m not happy with the seven points,” said West Virginia coach Dana Holgorsen, who stuck with Millard throughout the night despite frequently mulling a change to Clint Trickett. “I thought about it a bunch.”

Millard finished 21-of-41 passing for 218 yards with an interception and one of WVU’s three lost fumbles. He underthrew several open receivers on deep routes but also was victimized by drops. One of those was a third-quarter bomb that Ivan McCartney dropped at the goal line before colliding with an Oklahoma defender.