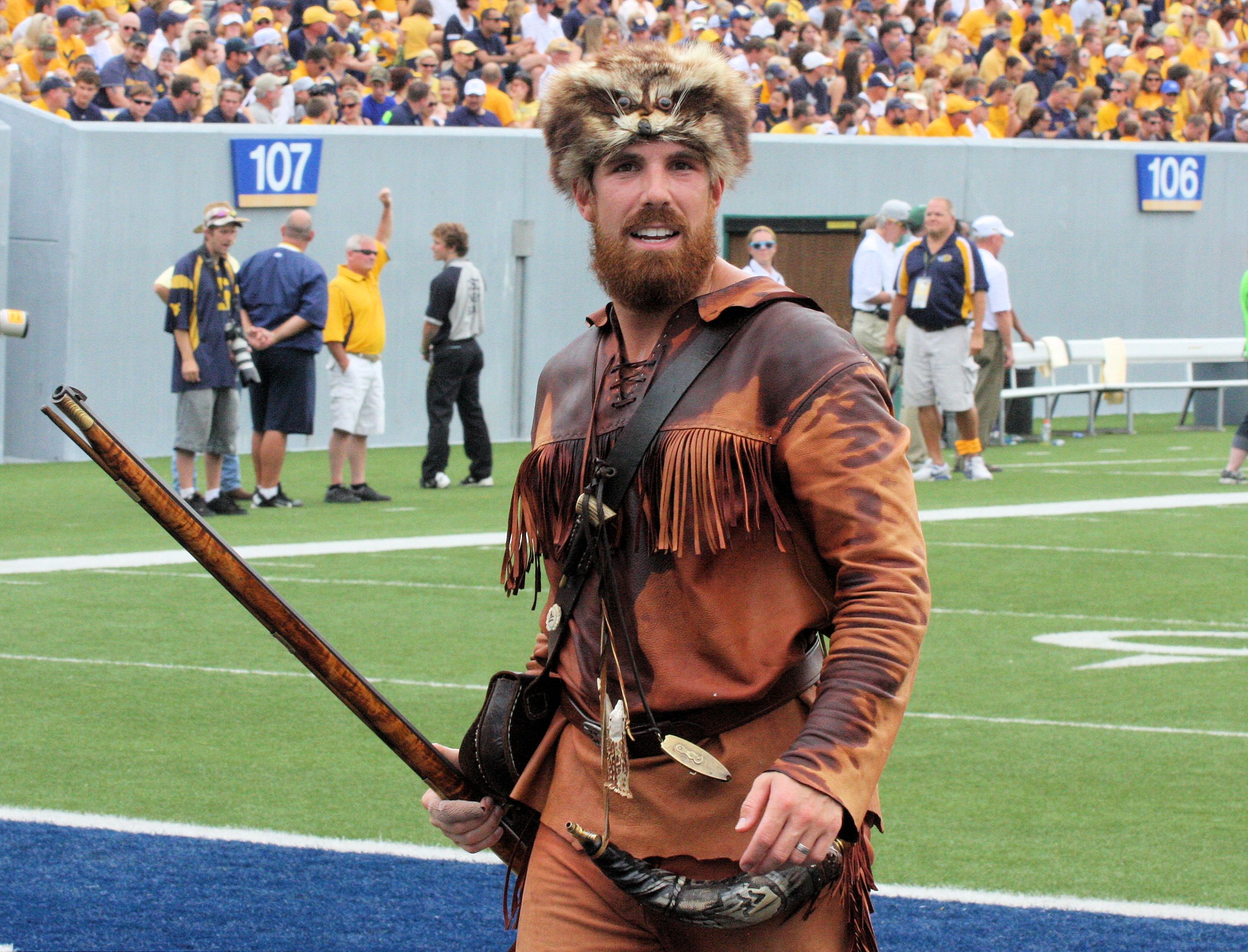 Not sure I’d be comparing Hugs and Holgs yet. But I can see where they’re coming from.
Check it out:

Dana Holgorsen has something he’d like to tell you about his offense, though West Virginia’s football coach knows you’re probably not willing to accept it.

By his estimation, the players who throw, catch and run the ball for the Mountaineers (3-3, 1-2 Big 12) and those who block for the aforementioned have figured out fundamentals and are tacking down technique. They’re playing past mistakes and pushing through difficult spots to find ones they find more enjoyable.

These are the things that normally happen before the season and not after six games, but there’s very little that’s normal about these Mountaineers, their three quarterbacks, their two embarrassing defeats and their one upset of a ranked opponent.

“I wish I was sitting here after six games saying that we know who we are, where we’re at and where we’re going,” Holgorsen said. “That’s not the current situation.”

The honesty doesn’t make the reality easier to accept. Fact is, many of these issues shouldn’t be there. A program should replenish the talent supply. Changes to the coaching staff that result in changes in tactics should first consider the capability of the personnel.