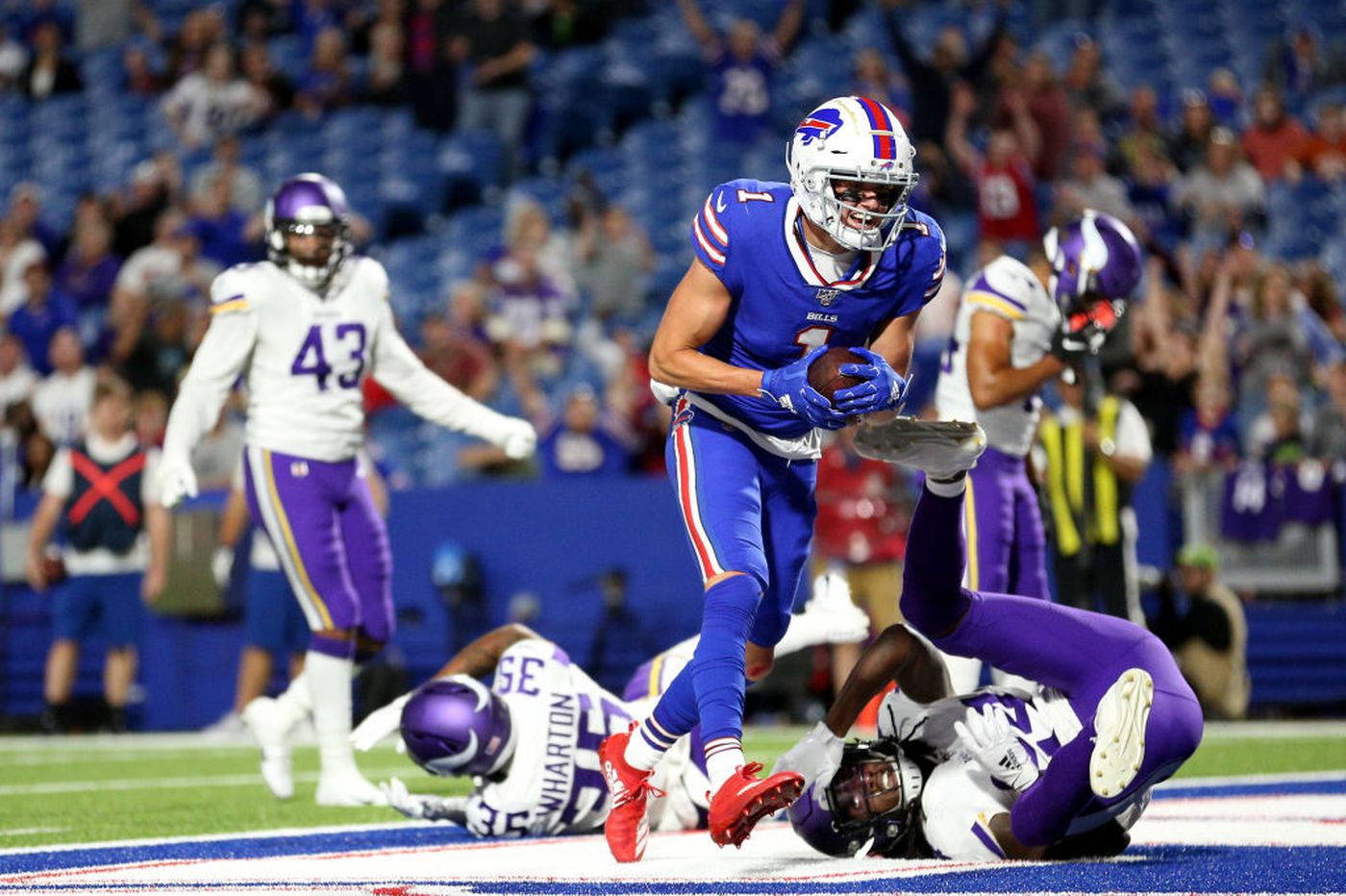 Sills and Smith Both Released

Sills and Smith Both Released

Although it was a great day in Morgantown for the West Virginia football team, it wasn’t so great for a couple of former Mountaineers.  David Sills was released by the Buffalo Bills and Geno Smith surprisingly did not make the 53 man roster for the Seattle Seahawks.

The decision by the Bills comes as a bit of a surprise because Sills recently caught a game-winning touchdown in the Bills’ last preseason game and has shown real promise for a team that doesn’t have great depth at the wide receiver position.

David Sills V with the game-winning TD for the @BuffaloBills!

The decision by the Seahawks came as a shock to fans of the former West Virginia quarterback.  Geno Smith had an outstanding performance in what would be his final game with the team, completing 4-7 passes for 107 yards and 2 touchdowns.   It appeared that he won the role of backup quarterback to Russell Wilson, but they decided to go another direction.

Both Sills and Smith have shown that they can be productive players in the NFL and hopefully other teams took notice of their performances in the preseason.  Following today’s game, Sills posted a message on Twitter congratulating the team for their victory.