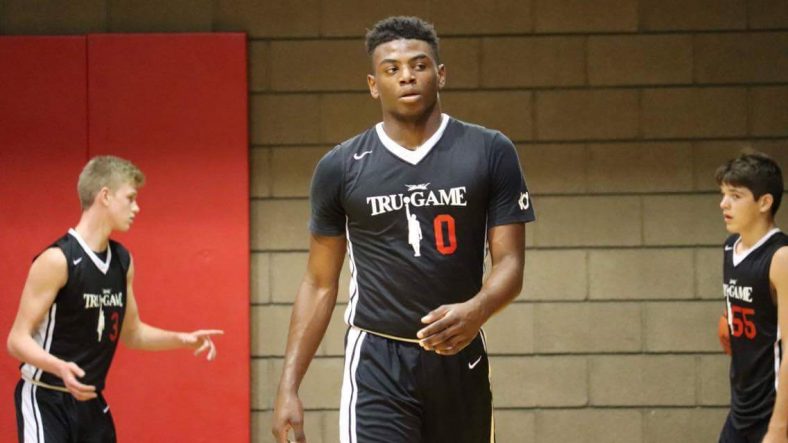 West Virginia added a very talented combo guard today in Seth Wilson.  Wilson, who is 6’2 and 190 pounds, is from Akron, Ohio and played for the school that LeBron James played for in high school, St. Vincent’s -St.Mary’s.

According to Prep Hoops, “Wilson is very strong and is able to get his shot when he wants no matter the level of high school competition. Also has displayed tremendous range and a quick release on a very accurate jump shot.”

Wilson is the first recruit to join WVU’s 2021 class and appears to be very committed, saying, “110% committed” on his announcement on Twitter.  Wilson averaged 13.5 points and 5.0 assists last year and scored a game-high 19 points in the state championship game against the Miles McBride-led Moeller High.

In addition to West Virginia, Wilson has offers from Kent State, Akron, and Ohio University.