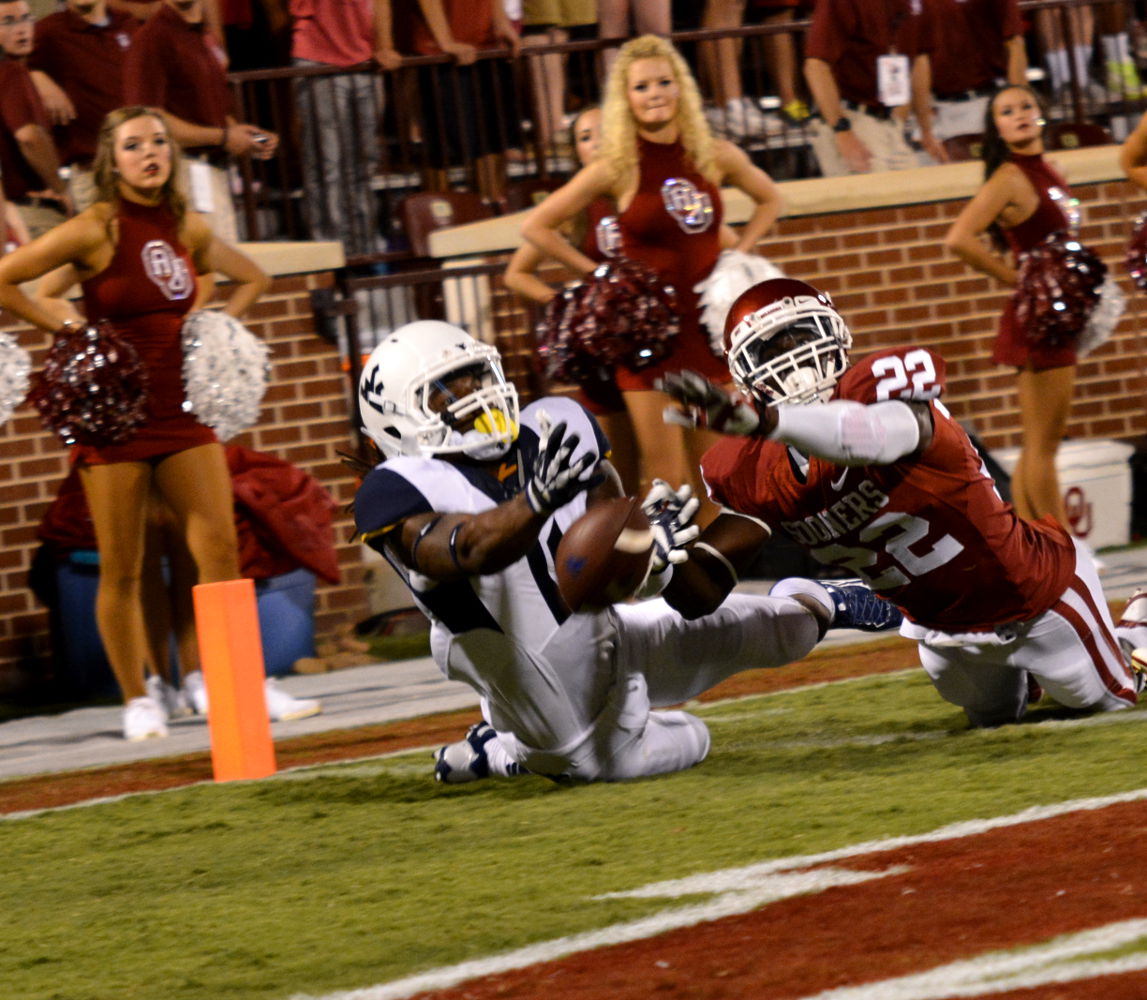 Some serious heat comes down on Mountaineers

Some serious heat comes down on Mountaineers

With all the cramps we saw, you can tell the heat was getting to them.
Check it out:

It was almost like Saturday was cleaved in half for West Virginia’s football program.

There were two distinct parts to the day.

At night, the Mountaineers opened the Big 12 season in a nail-biting, bizarre and, I’m sure for WVU fans, frustrating fashion against the Oklahoma Sooners before a crowd of 84,692.

He was not rewarded. In a game that screamed for a spark, the Mountaineer coach kept striking the same wet match. Florida State transfer Clint Trickett never saw the field.