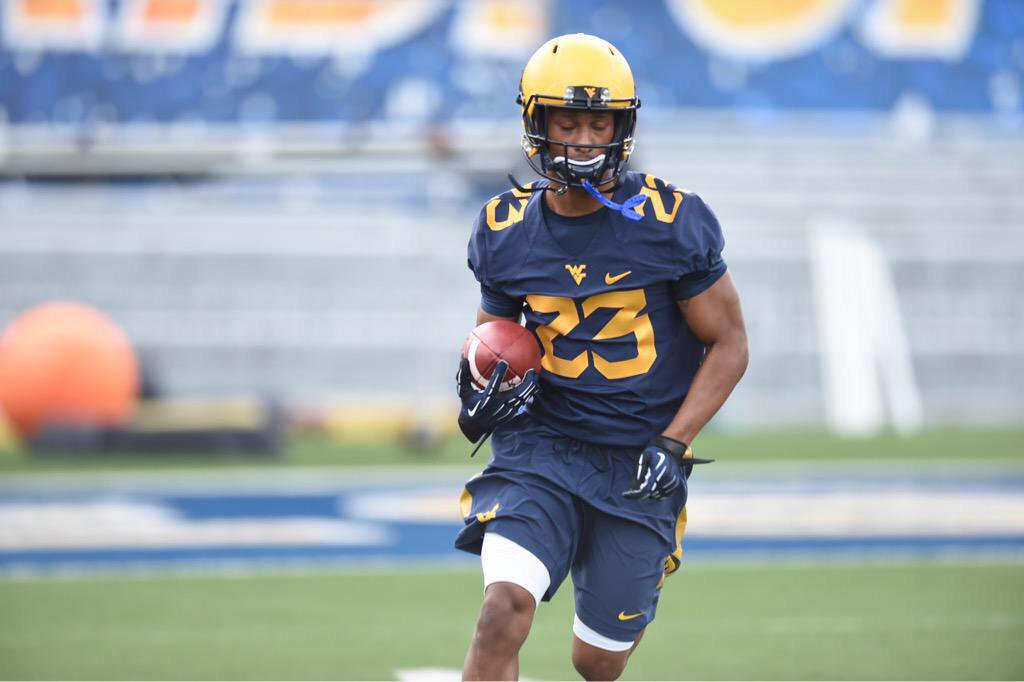 Jordan Adams, the 5’11 180 pound Redshirt Senior from Reisterstown, Maryland has announced on Twitter that he is entering the Transfer Portal.

Jordan Adams, the 5’11 180 pound Redshirt Senior from Reisterstown, Maryland has announced on Twitter that he is entering the Transfer Portal.  Adams, who saw action in 10 games last season and added depth to the cornerback position, finished the season with 7 total tackles.

Who would’ve thought my journey would look or be like this? Not I not one bit but I would like to thank every member that had an impact on my life while being here at WVU. My last year my Grad year I have decided to hit the portal to find and seek a new home for me. Thanks Dub V!

Although Adams was unlikely to start this season, he would have gotten time as a reserve player in the secondary behind Josh Norwood, Keith Washington and Hakeem Bailey.  Adams, a 3 star prospect out of high school, is a graduate transfer and will be immediately available to play wherever he decides to go.  Good luck and thank you for your contributions to the WVU football program, Jordan!