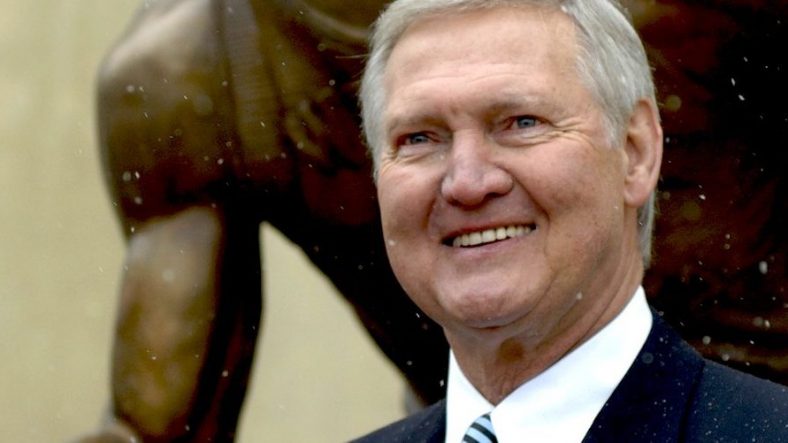 According to the article on ESPN, “We took a look at the best men’s and women’s players to ever play the game and seeded them accordingly to create the ultimate bracket.  The brackets have four regions — west, east, south and midwest — and each player is seeded 1-16. We included breakdowns of each player’s collegiate years to help determine who wins each round.”

In the first round of the ESPN bracket, West matches up with former Kentucky Wildcat and current Los Angeles Lakers forward Anthony Davis.  Davis was seeded 4th and West 13th in the West Region.

According to the article, “West was a two-time first-team All-American who led his team to the 1959 national championship game and recorded more than 2,300 points over the course of three seasons. The 30 double-doubles he recorded as a senior is tied for the second most in a season in D-I history.”

Although Anthony Davis was the Wooden Award winner in won the National Championship during his only season in college, he only averaged 14.2 points and 10.4 rebounds.  There is simply no way that Davis’ production in one season could compete with West’s three full seasons for the Mountaineers, and so West should clearly upset Davis in the first round of this bracket.

Fans can vote for the winner so please click on the article below to vote: