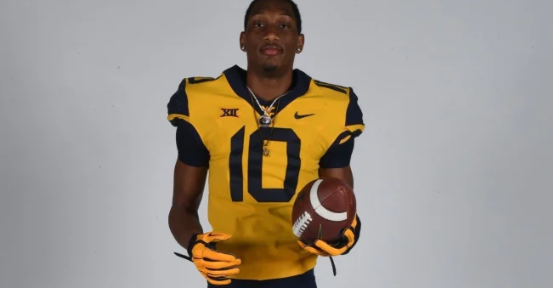 Sean Ryan, a 6’4 former 3 star recruit, transferred to West Virginia from Temple over the summer.  However, there have been questions about his eligibility for the upcoming season.  Today, those questions were answered as he was granted immediate eligibility by the NCAA.

Ryan had 12 receptions, 162 yards and 1 touchdown as a Freshman at Temple last year.  Ryan, the Brooklyn, NY native, Ryan will add depth to the wide receiver corps at WVU.  According to Head Coach Neal Brown, Ryan has been impressive in his workouts and during camp for the Mountaineers.  Great news for WVU and for the Mountaineer offense!