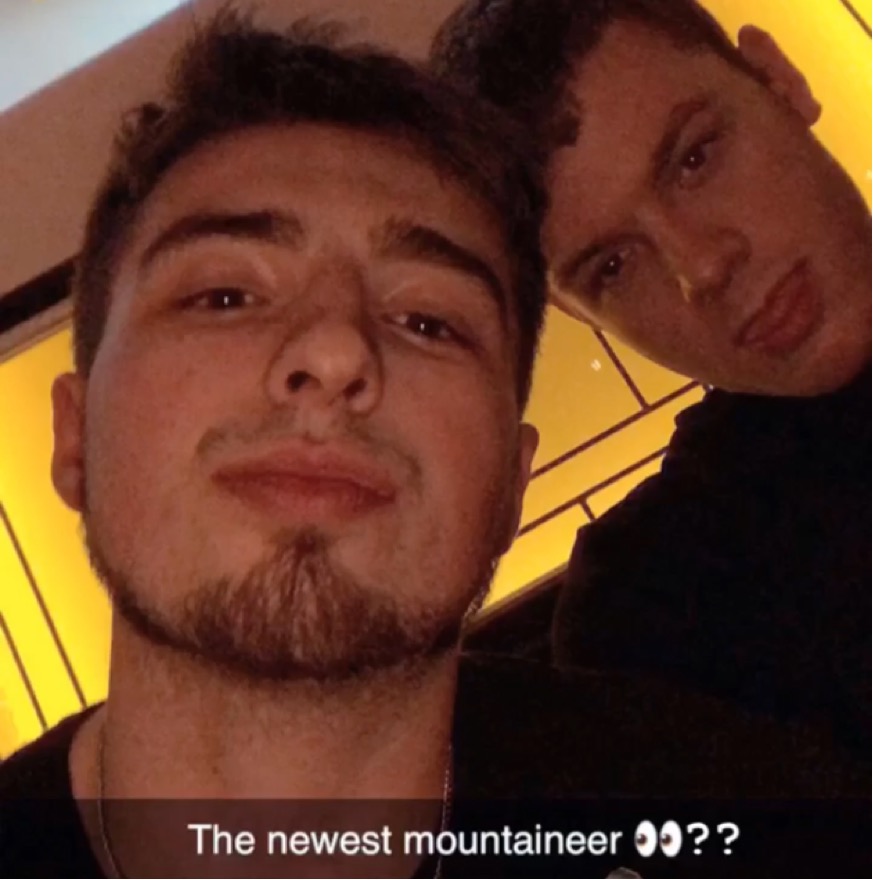 Mountaineer Sports reached out to McNeil and  it was confirmed that he is in Morgantown.  McNeil, in addition to Tajzmel “Taz” Sherman, are two of the most lethal shooting guards from the JUCO ranks and there’s a chance  that Bob Huggins gets one or both this weekend.

McNeil is described as a “elite, elite, elite” shooter and this is precisely what WVU basketball needs.  He currently holds offers from 19 schools including Oklahoma State, Kansas State and Texas Tech from the Big 12.  Pitt also offered but of course ultimately has no chance of landing him.

Like “Taz” Sherman, he has two years of eligibility remaining.  Landing either Sherman or Sean McNeil, or both, would be huge for the future of WVU Basketball.