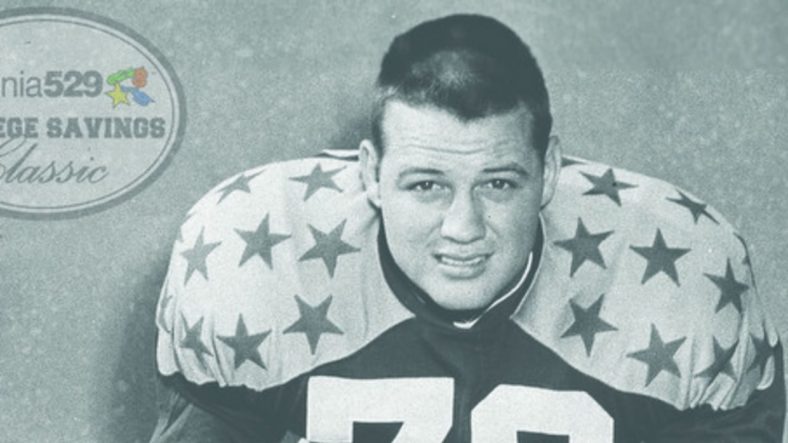 Former West Virginia great Sam Huff, who led the Mountaineers to a 31-7 record during his 4 years in Morgantown, was just named one of the greatest game changer in the NFL.  Huff was a four-year letterman and three-year starter at guard and tackle for Coach Art “Pappy” Lewis and led the Mountaineers in the 1954 Sugar Bowl.