Sagaba Konate Makes the Most of his First NBA Opportunity 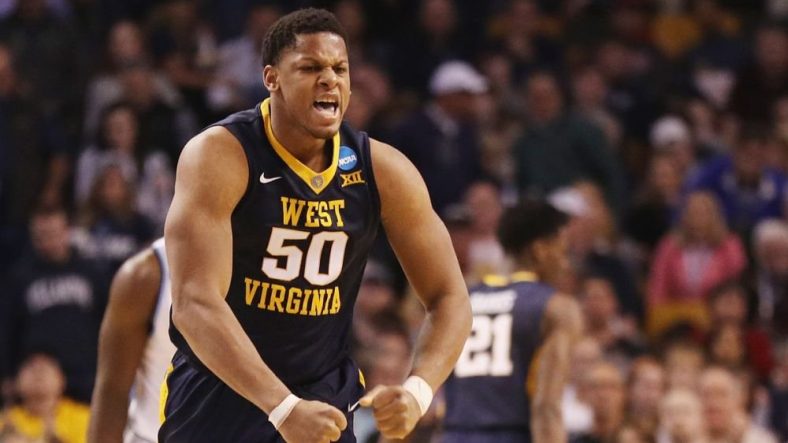 The way things ended for Sabaga Konate at it didn’t seem very likely he would last long at an NBA camp. Well, with the NBA season a week away, Konate is still a part of the Toronto Raptors.

In their last game against the Bulls, Sags had the fans buzzing with his energy. He was able to put down a patented Konate two-hander.

Make most of every opportunity given. pic.twitter.com/zVLHANfxU2

Ron Turenne of Raptors HQ had this to say about Konate:

Sagaba is Gonna Be Fun

Did you see Sagaba Konate come in, sink two free throws and throw down a vicious two-hander? He almost nailed a corner three too! There was a definite buzz from the crowd when Konate entered the game; I think he’s gonna be this year’s Boucher, or Bruno Caboclo, if you will.

I hope he at least sticks with the 905 so we can see him get some game action!