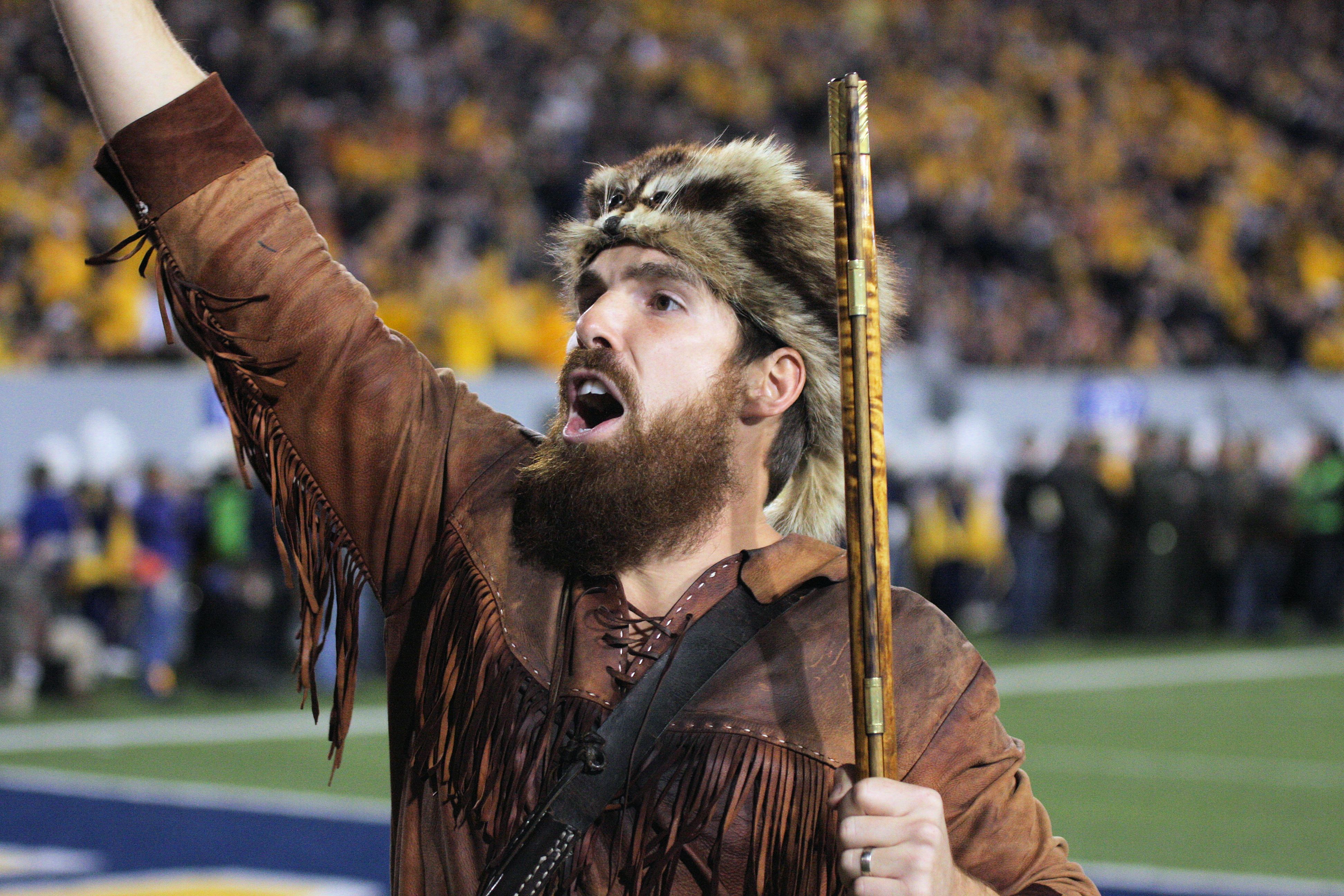 No room for error in final games

No room for error in final games

WVU is all too familiar with teams being spoilers for a season. We certainly can’t underestimate either of these teams or think they are just going to roll over for us.
Check it out:

The occasion Dana Holgorsen had been trying to avoid finally arrived Sunday. West Virginia is in a must-win situation and has to beat Kansas Saturday and then Iowa State November 30 to reach six wins and bowl eligibility.

WVU has played in a bowl game every season since missing after Rich Rodriguez finished 3-8 in 2001. The Mountaineers have the easiest possible path in the Big 12 as they close against the teams in the bottom two sports in the conference standings. The Jayhawks (2-7) and the Cyclones (1-8) are each 0-6 in the Big 12.