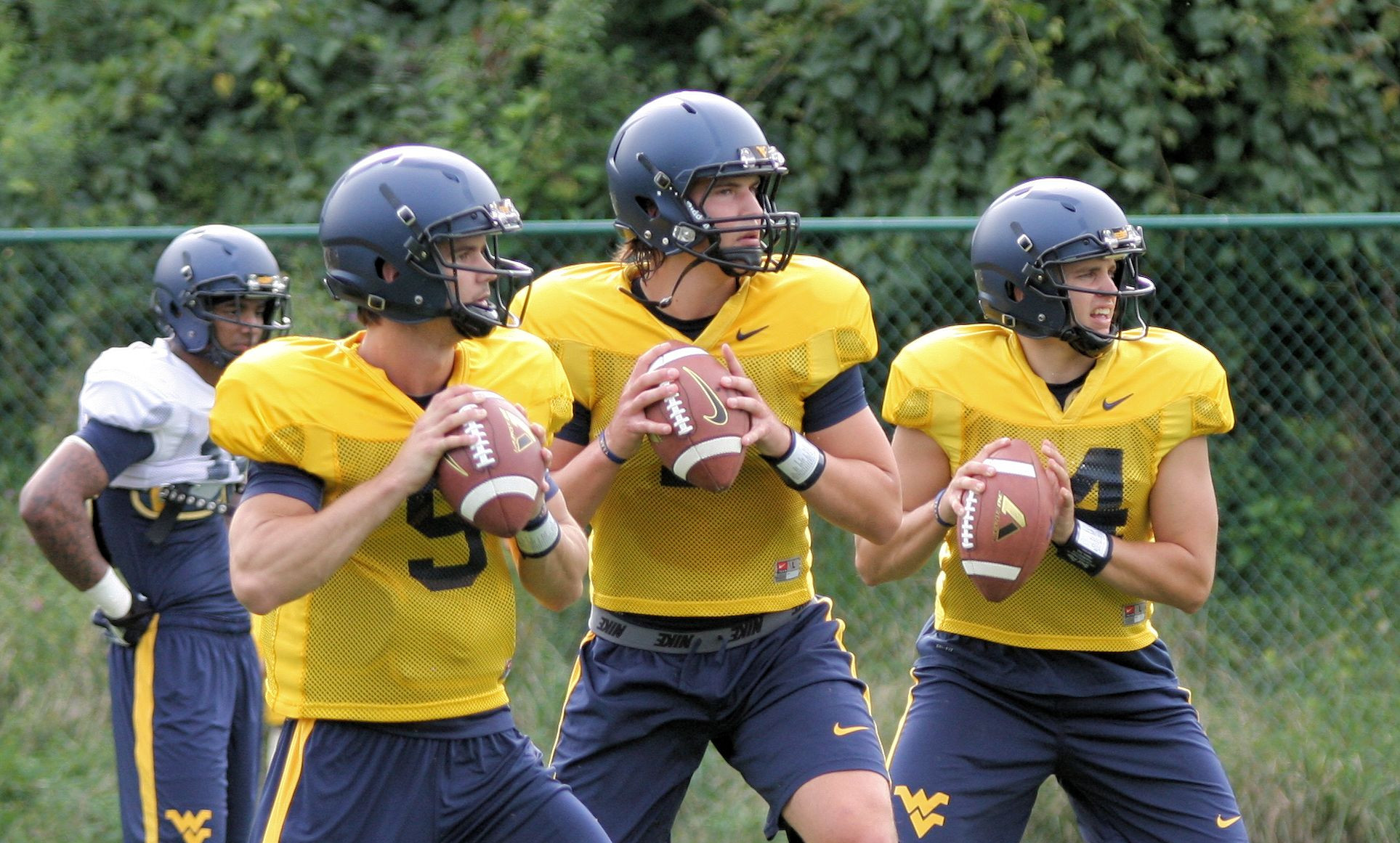 Right back where we started

Right back where we started

At least we have a defense now.
Check it out:

More than once Monday morning, Dana Holgorsen mentioned how much he liked where West Virginia’s football team is after two weeks of the season.

Presumably he wasn’t referring to practicing for a game against perhaps the worst college football team in the country, but instead a broader, more intangible place.

And truth is, maybe he shouldn’t be. After all, despite a less-than-glowing resume – a struggle-filled win over William & Mary and a mistake-filled loss at far-more-daunting Oklahoma – the Mountaineers have actually shown some signs of life.