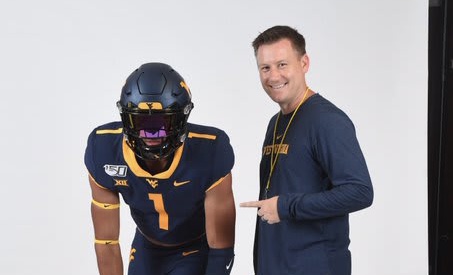 Trickett, who is considered one of the best recruiters on WVU’s coaching staff, was connected to the position earlier this week. He has been a part of the Mountaineer coaching staff since 2019.

There has been no formal announcement from either program yet.