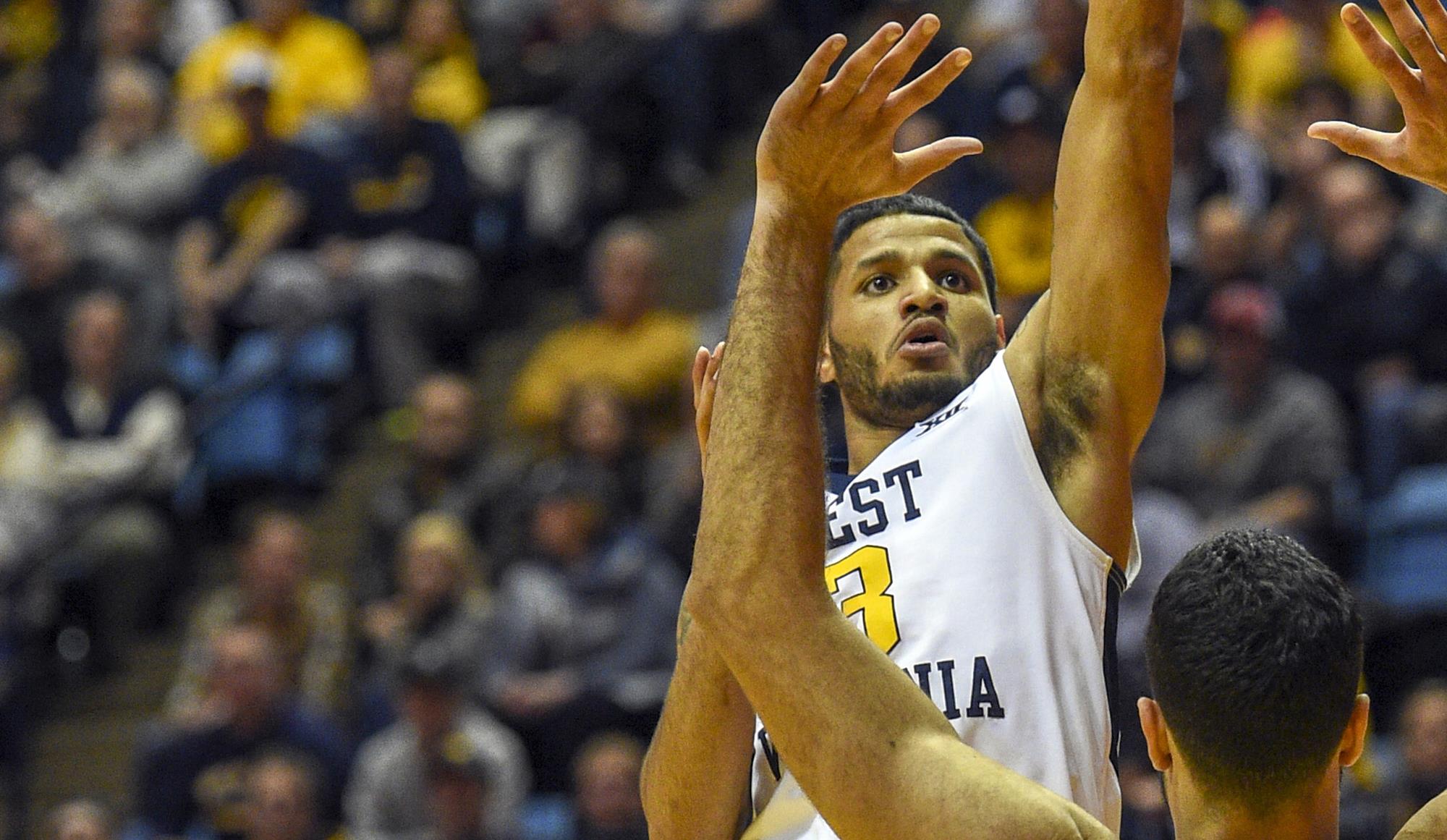 Former Mountaineer guard James Bolden has left the basketball program and is now in the transfer portal.

Former Mountaineer guard James Bolden has left the basketball program and is now in the transfer portal. According to Chuck Landon of The Herald-Dispatch, Bolden has considered joining the Thundering Herd for next season.

Bolden battled through three injury-plagued seasons with the Mountaineers. This past season he was slotted to step in for graduating seniors Jevon Carter and Daxter Miles. Instead, he had a hard time staying on the court due to injuries. In a loss to Tennessee on January 26, Bolden was helped to the locker room early in the second half.

Up to that point, Bolden was leading the Mountaineers in scoring with 12.2 points per game to go along with 2.5 assists per game and 2.6 rebounds per game.

Instead of sticking around for his senior season in Morgantown, Bolden has decided to move on and enter the transfer portal. Since then it has been reported that there was communication between Bolden and Marshall head coach Dan D’Antoni.

It was also reported that eventually Bolden told D’Antoni he has decided to move on from the state of West Virginia.

If Bolden had decided to join the Marshall basketball program, it would have been interesting to see how that played out. He may have been a great fit with their style of play that has a heavy emphasis on three-point shooting. On top of that, Bolden is from Covington, Kentucky, which is near Cincinnati. It is also about two and a half hours from the Marshall campus in Huntington.

Bolden has already paid a visit to Georgia Tech, but as of now is yet to commit to anywhere for next season. It will be interesting to see where the former Mountaineer guard ends up. Many will be relieved to know it will not be at Marshall.