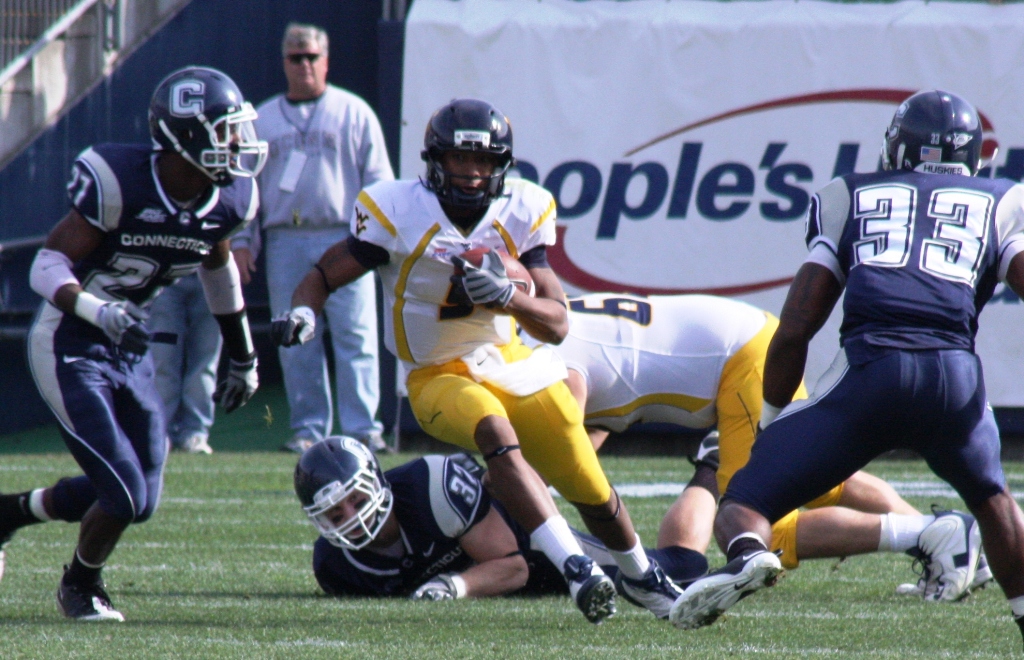 Congratulations Pat! It’s been great to watch him in the preseason and wish him the best.
Check it out:

The Washington Redskins have decided to keep quarterback Pat White on their roster, a person familiar with the situation said Saturday.

The decision to keep White comes with the Redskins making a flurry of moves to get down to 53 players for the regular season by the league-wide deadline later Saturday.

It’s not clear how permanent White’s place on the Redskins’ roster is. The person with knowledge of the situation said the Redskins will keep four quarterbacks on the 53-man roster, with White joining Robert Griffin III, Kirk Cousins and Rex Grossman. But White gives the Redskins some insurance at the position with Griffin and Cousins returning from injuries. He perhaps also could play the role of Philadelphia quarterback Michael Vick in practices leading up to the Redskins’ season opener Sept. 9 against the Eagles at FedEx Field.