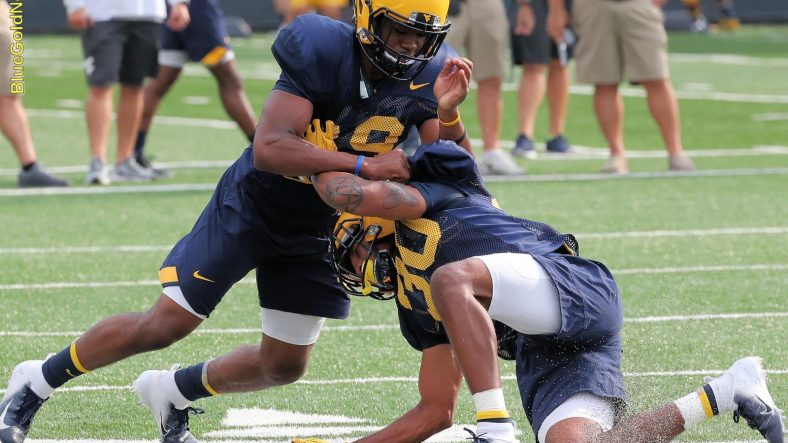 Moreland only played in one game last year (against Baylor) after redshirting in 2017.  Prior to West Virginia, Moreland played for Central Lakes College in Minnesota.

Considering that Moreland would not see much action in his final year of eligibility, this move makes sense for him.  Student athletes transferring following a coaching change is a very normal, typical part of college football.  Good luck wherever you end up playing, Barry!