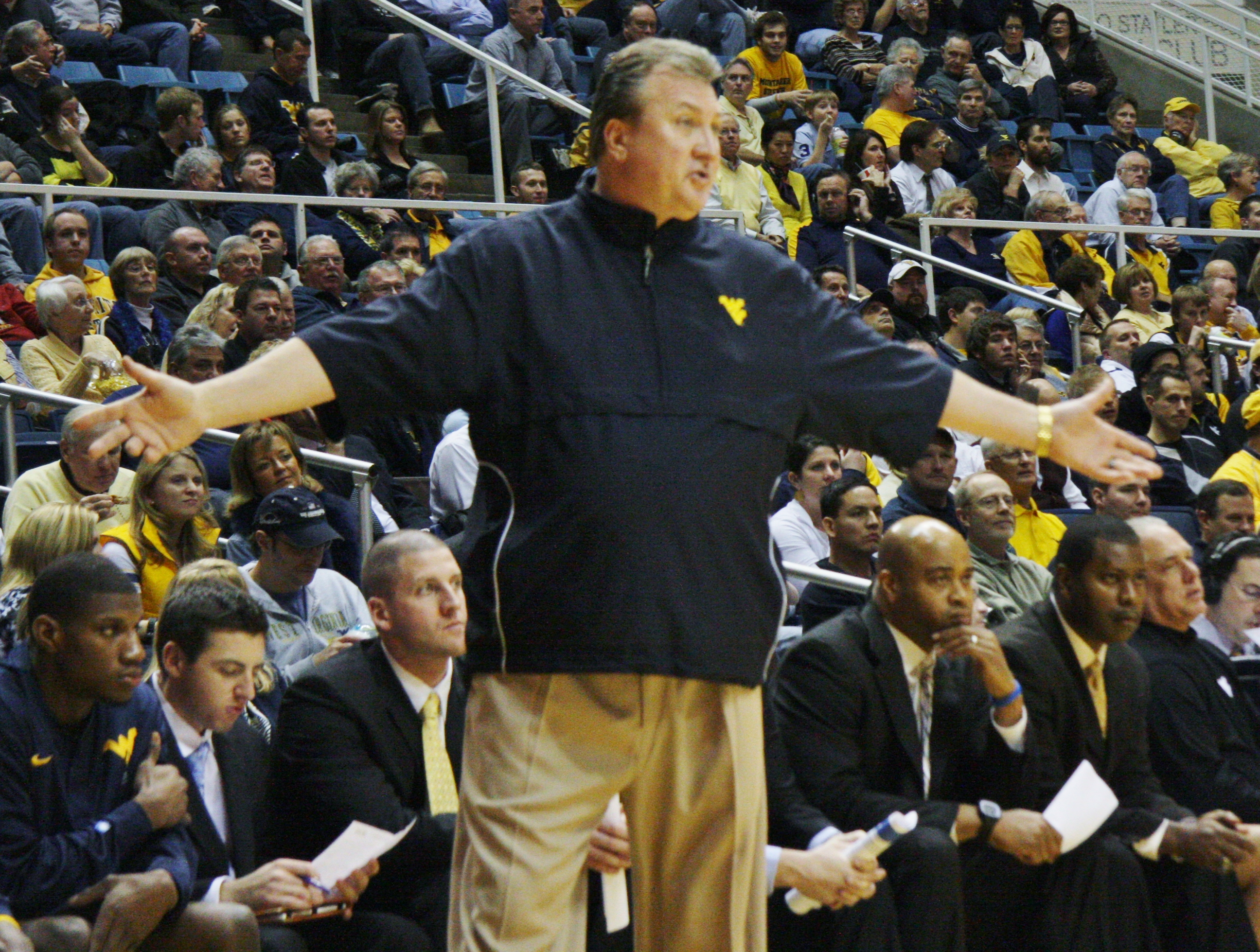 Recruits look to benefit Huggins and WVU for future

Recruits look to benefit Huggins and WVU for future

You can guarantee that Hugs won’t have two bad seasons in a row. We’ll be dancing in March for sure.
Check it out:

Although the men’s basketball season is still a ways away, the team made their first big steps last week in bringing success back to Bob Huggins’ program.

Six-foot-eight power forward Elijah Macon was cleared to attend WVU and will now begin the process of joining the basketball team. Originally a commitment to the class of 2012, Macon was unable to qualify academically out of Huntington Prep School and spent last season at the Brewster Academy in New Hampshire. Macon, a four-star recruit, has been regarded as one of Huggins’ more talented players. He is also ranked as the No. 13 best power forward in the country.

“It’s obviously good news,” Huggins said in an interview with the Charleston Gazette.

Considering Macon’s circumstances, there’s a chance he’ll have to sit out the 2013-14 season. He could still be ruled as a partial qualifier, but that would mean redshirting his freshman season.

“Either way, whatever happens, I’m just happy to finally be at West Virginia,” Macon said in an interview with BlueGoldNews.com. “If I get to play, then I’m going to do what I can to make sure I’m ready to play when they need me.”