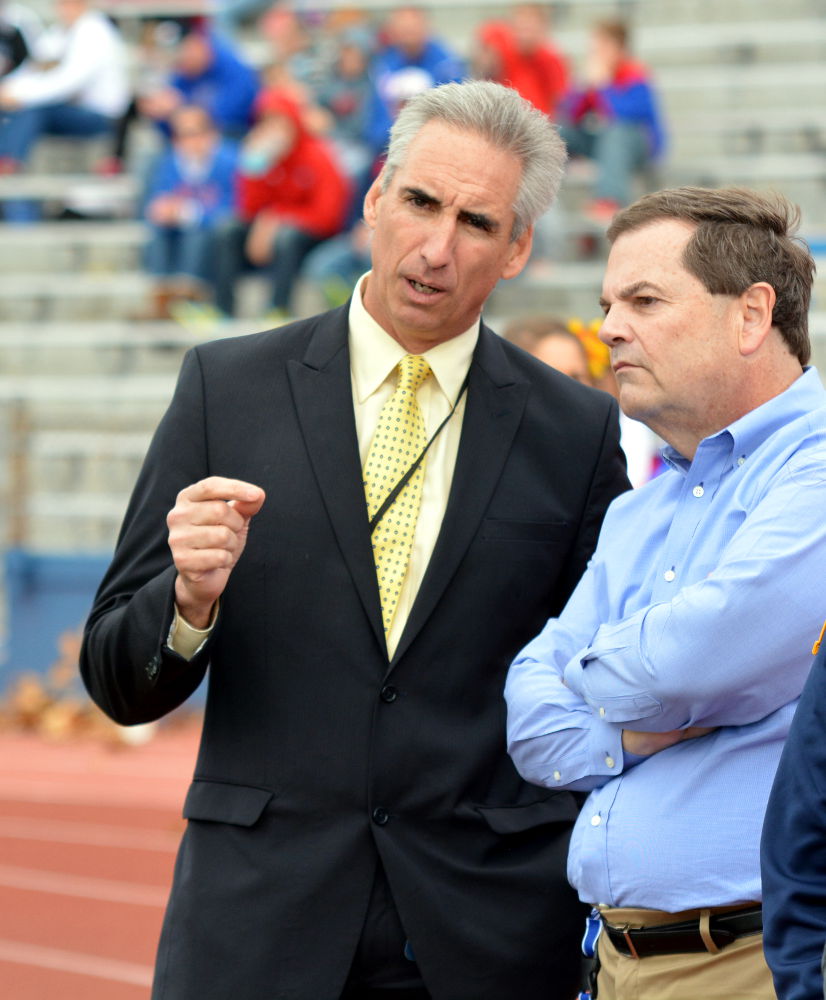 Was this really a rebuilding year or just continuing a downward spiral that started last year? Only time will tell, but you would think big changes will be called for.
Check it out:

Try as we might to categorize this West Virginia football collective, to judge competency and gauge progress, its identity has juked and jittered from week to week—or in some cases, series to series.

Then came Saturday at KU, where clarity arrived with insulting force.

In a performance flatter than the Osage plains, West Virginia suffered loss No. 7, and despite Dana Holgorsen’s postgame spiel that all losses sting the same, this one undeniably stung worse than any of the previous six.

A 31-19 blistering by Kansas also assured that this season—the one with the “rebuilding” tag applied squarely to the front—is an unmitigated disappointment. Needing only to beat the dregs of the Big 12 to salvage the program’s 11-year bowl streak, WVU mustered neither enough emotion or discipline to warrant a postseason invite. Let some other team practice in a Brooklyn hotel ballroom … this one isn’t deserving.