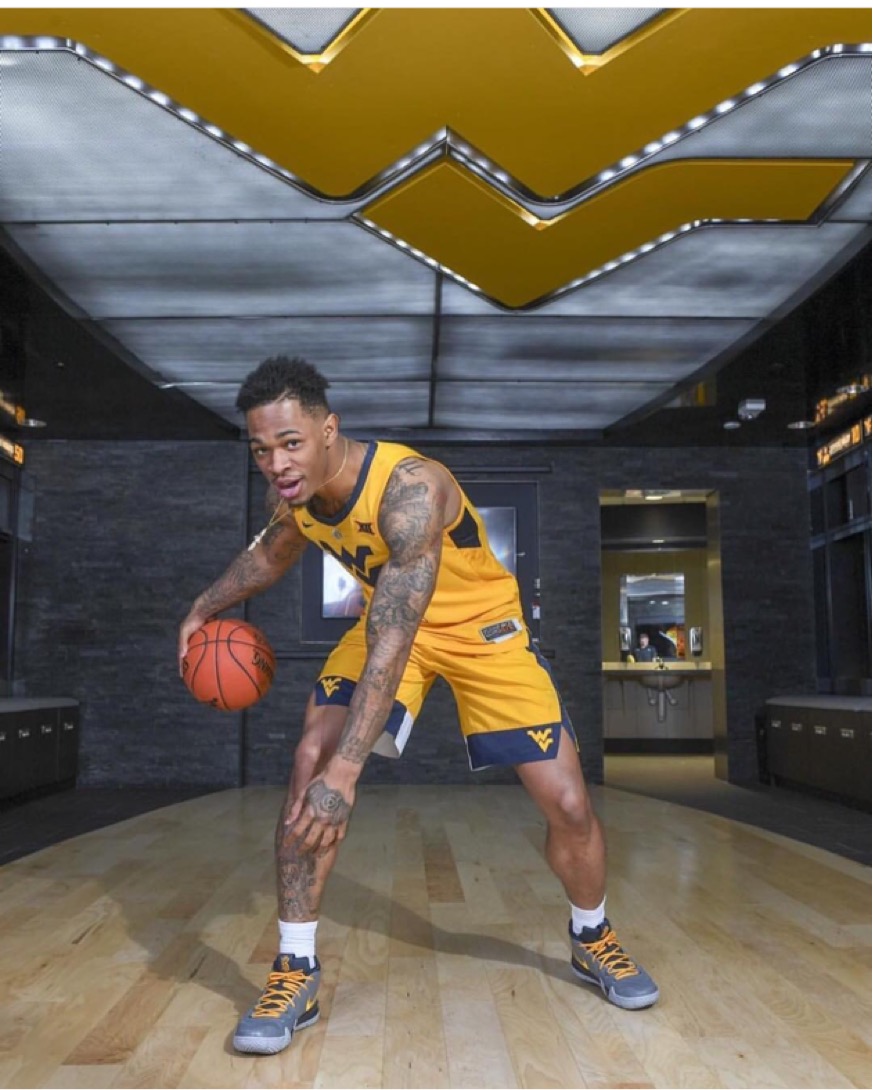 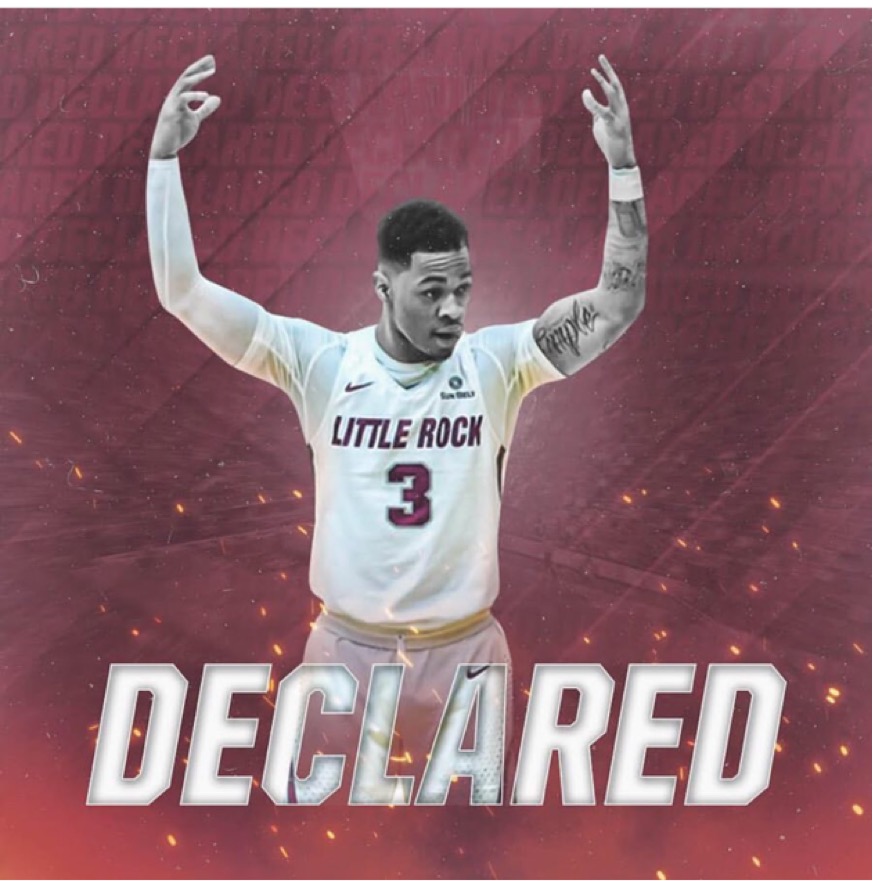 Rayjon Tucker,the 6’5 Arkansas Little-Rock shooting guard, recently visited West Virginia and there was major mutual interest. Last night, he declared for the 2019 NBA Draft. Tucker averaged 20.3 points and 6.7 rebounds this season and was a second team pick in the Sun Belt conference.  Although he has declared for the draft, he has not hired an agent and has kept returning to college as an option. West Virginia is still very much a possibility.  According to 247 Sports, “I loved the coaching staff and the guys on the team.  We really vibed well and the people of West Virginia are great,” Tucker said about his recent visit.

Tucker, who has one year of eligibility remaining if he decides to stay in college and transfer from Little Rock, has scheduled a visit to Auburn for the upcoming weekend.  West Virginia and his dream school North Carolina appear to be the leaders if the NBA doesn’t work out this year.  He has not projected as an NBA draft pick by any of the major NBA Mock Drafts this year. 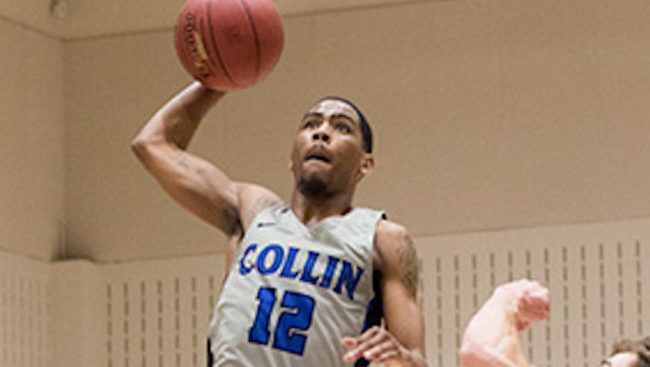 Tajzmel “Taz” Sherman also visited Morgantown this past weekend and enjoyed his time on campus. He will make his transfer decision tomorrow, Wednesday April 17th live at 4PM on his Twitter account.  Taz was very interested in West Virginia but perhaps interest waned with the recent WVU commitment of shooting guard Sean McNeil.  He was scheduled to do an interview with Mountaineer Sports but abruptly cancelled following his visit and McNeil’s commitment. Sherman, A 6’4, 180 pound guard, averaged 25.9 points, 4.8 rebounds, 4.8 assists and 1.6 steals per game at Collin (Texas) College last year.  He is one of the most highly-sought after players from the JUCO ranks with current offers from SMU, Texas Tech and Utah.