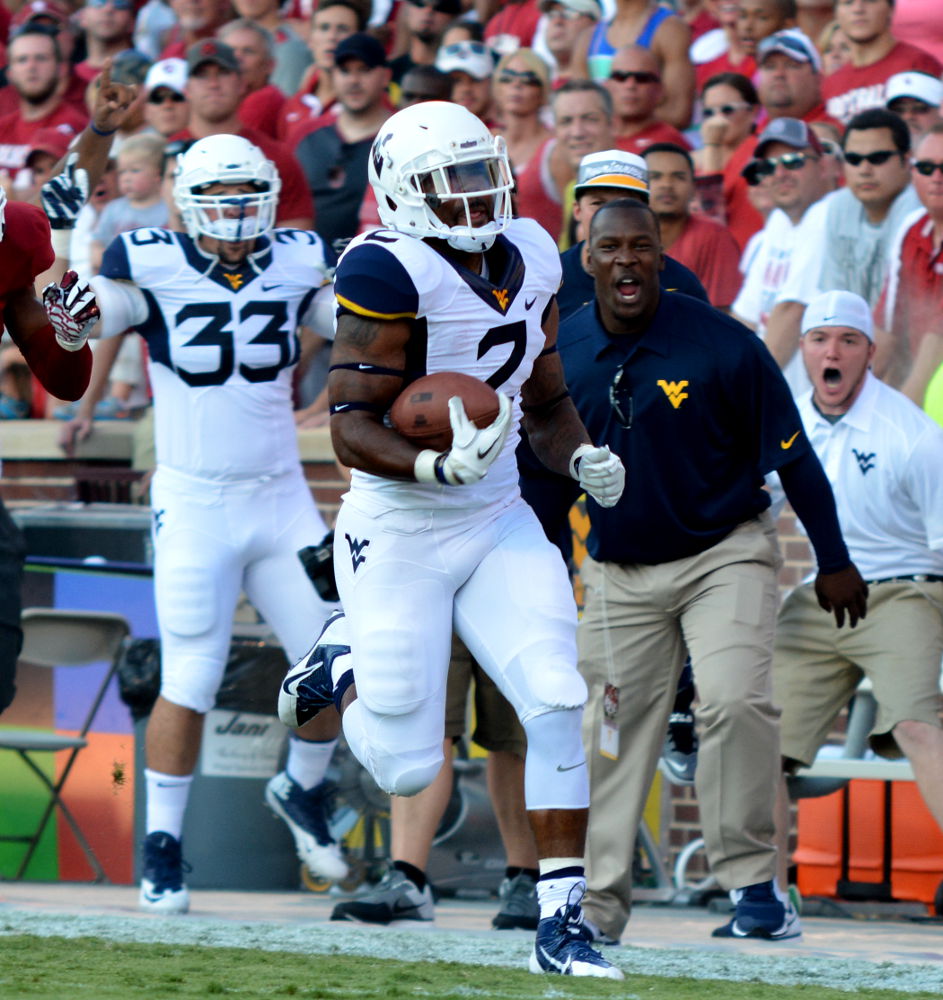 Yes, there is a problem, but it doesn’t seem to be anything that can’t be fixed quickly.
Check it out:

Over the past decade-plus Dana Holgorsen, no matter whose head phones he put on while on the sidelines, has been in charge of one of the nation’s most sophisticated, inventive and prolific passing attacks.

He sent quarterbacks and wide receivers to the National Football League almost the way Pizza Hut sends pizzas to college dormitories. The latest, of course, were quarterback Geno Smith and receivers Tavon Austin and Stedman Bailey, joining a list that included over the years such players as Wes Welker, Justin Blackmon, Graham Harrell, Case Keenum and Michael Crabtree.

As this season dawned he conducted a summer-long triangular competition at the quarterback spot between last year’s backup Paul Millard, last season’s redshirt freshman Ford Childress and a Florida State transfer with some experience in a different offense and roots in West Virginia, Clint Trickett.

Holgorsen decided upon Millard to open the season against William & Mary because he was advanced in this offense and its ways of communicating with the sideline, and stayed with him for a journey to Oklahoma.

Right back where we started
Answer some questions for us! We want to know what you think!