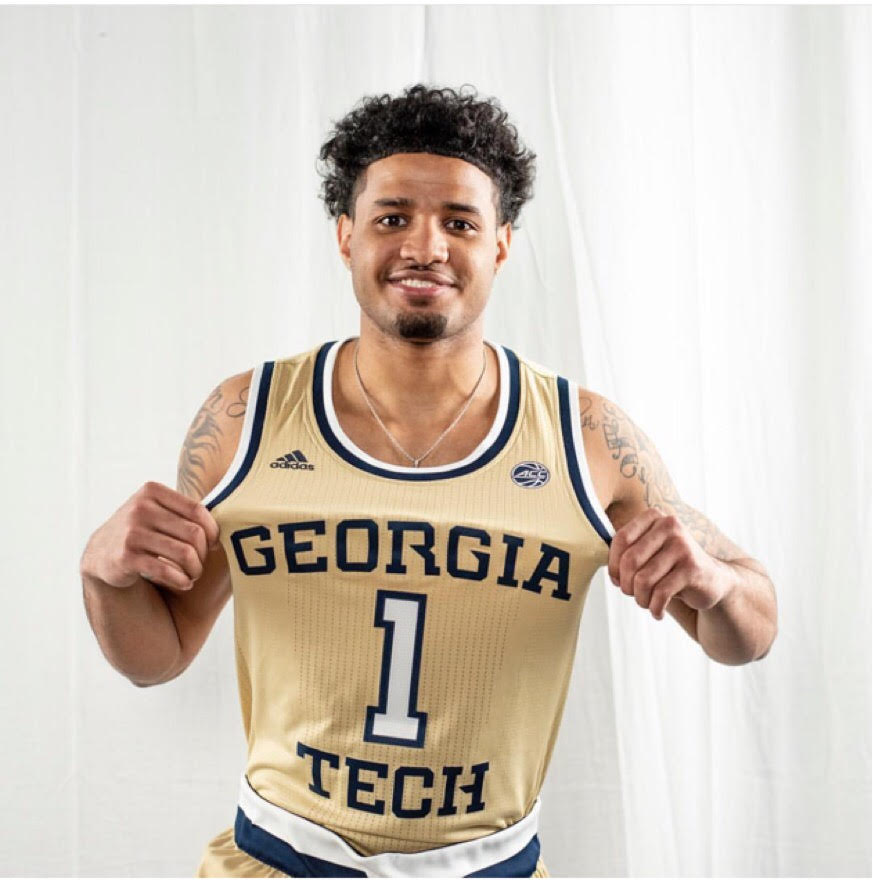 Former WVU basketball players James “Beetle” Bolden and Andrew Gordon have entered the transfer portal and are searching for new homes.  Bolden, the 6’0 175 pound guard out of Covington, KY…(wait, James Bolden is listed at 175 pounds?  Perhaps soaking wet and carrying a 20 pound sack of potatoes), took a visit to Atlanta last weekend to visit with the Georgia Tech staff and “loved it”, according to his Instagram.  He took a bunch of pictures with various Yellow Jacket jerseys on and left without committing.  My guess is that he wants to be promised the role of starting point guard and Georgia Tech’s Head Coach Josh Pastner couldn’t quite guarantee that.  The problem with Beetle is that he’s not a true point guard and he’s very, very undersized for what he really is, which is a score-first combo guard.  Another issue is that Georgia Tech already has Freshman guard Michael Devoe running the show and Bolden would not be able to usurp the role from the very talented Devoe.  Still, Pastner likely came up with scenarios where Bolden can play alongside Devoe and I think Bolden ends up playing with the Ramblin’ Wreck for his final collegiate season.

Andrew Gordon and Saint Leo University are a match made in heaven.  Saint Leo of the NCAA Division II Sunshine State Conference is a short drive (40 miles) from his hometown of Clearwater, Florida  and their current returning roster does not have any players over 6’8.  Gordon, with his mix of big-time size and raw talent, could make a big impact for Saint Leo.  The Lions, led by Head Coach Vince Alexander, finished the 2018-2019 season 13-16 overall and 10-10 in the SSC.  Although Gordon only averaged 2.3 points and 1.7 rebounds per game in his only season at WVU, he showed flashes of being a legit offensive and rebounding contributor late in the season.

Regardless of where they end up, we wish them well and nothing but the best for their futures.  Their departures will likely not only be a good thing for them but also for the West Virginia basketball program.  Bolden would not have been comfortable playing behind Jordan McCabe during his Senior season and Gordon would have not seen many minutes behind Derek Culver, Oscar Tshiebwe, Logan Routt and potentially Sagaba Konate.