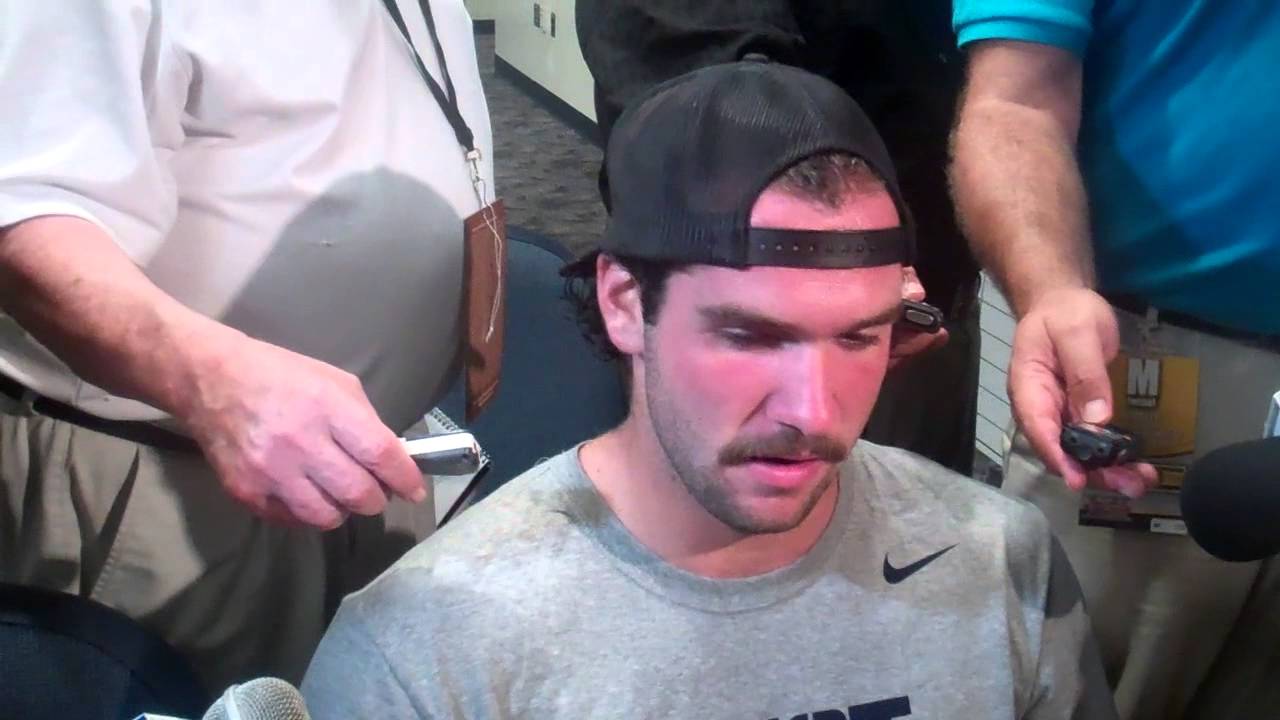 The Power of the Stache

The Power of the Stache

Nick O’Toole is quickly becoming a fan favorite.
Check it out:

Some Mountaineer football fans are beginning to wonder if there isn’t some type of magical power coming from Nick O’Toole’s manly mustache.

O’Toole’s power stache – as WVU special teams coordinator Joe DeForest jokingly refers to it – seems to be getting about as much pub these days as the punter’s powerful right leg.

Both were on prominent display at Milan Puskar Stadium last Saturday afternoon against William & Mary – O’Toole’s two booming punts clearly a game-changer when the Mountaineers were desperately seeking some sort of game-changing play and his power stache getting some serious camera time during postgame interviews.

“Good for him,” says DeForest. “Whatever it takes, right?”

Tom Selleck’s mustache is the manliest, Ron Burgundy’s the classiest, Wilford Brimley’s the unruliest and Rollie Fingers’ the waxiest, and now with everyone around here talking about O’Toole’s mouth brow, the stache might finally be making a big comeback in the land of the mountain men as well.

How will WVU Handle a New Oklahoma Defense?
Mountaineers on NFL Rosters