POLL: Is Will Grier a Heisman Candidate? – VOTE 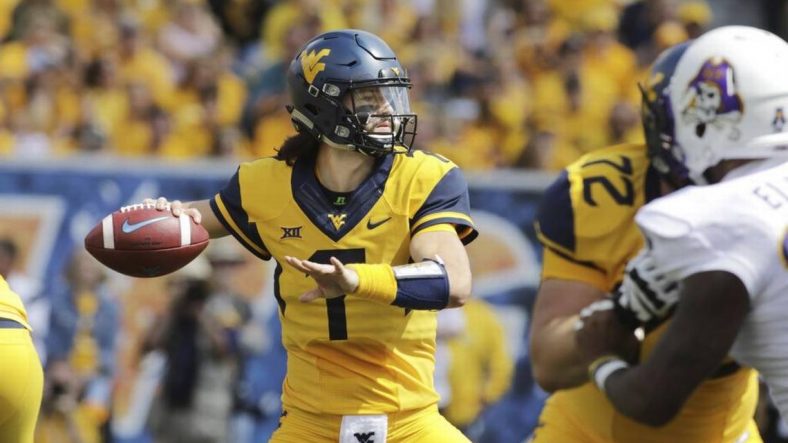 Only two games into the season Will Grier is putting up some impressive statistics. Is Will Grier a Heisman candidate or are we jumping the gun?

On Saturday Grier completed 19-of-25 passes for 352 yards and 5 touchdowns. This was without even playing the 4th quarter.

Will Grier had a half for the ages against East Carolina on Saturday.

What do you think? Vote in our poll!