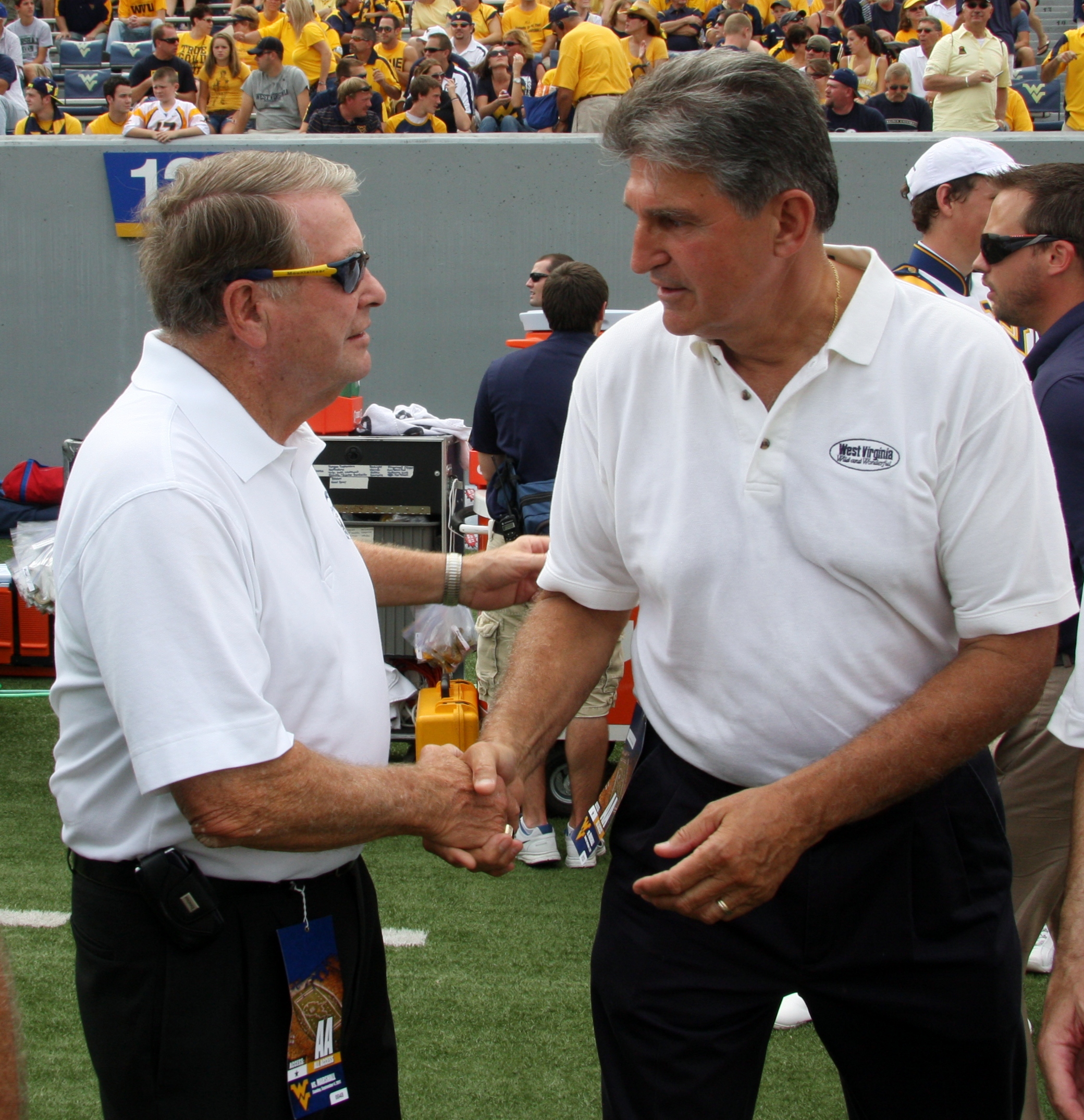 Things can get dicey when mixing politics and sports in a poll. But once Dana wins out this season his poll numbers will be fine!
Check it out:

U.S. Sen. Joe Manchin is taking a hit in the polls, and so is West Virginia football coach Dana Holgorsen.

Most of the poll was conducted before Maryland shut out West Virginia 37-0 on Saturday in Baltimore. The results showed WVU football coach Dana Holgorsen had only an 18-percent favorability rating, some 10 points lower than President Obama.