POLL: After Underwhelming Performance, How Will WVU Finish the 2018 Season? 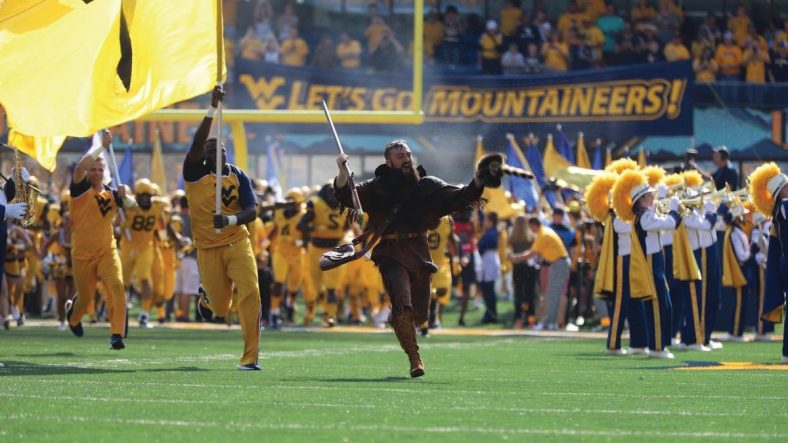 Some Mountaineer fans have lost faith in their team after a not so hot performance against the Kansas Jayhawks. What are your thoughts on how West Virginia will finish the 2018 regular season?

There is definitely some overreaction going on in the Mountaineer nation, there’s no question about that. That said, it was a very poor showing against the Kansas Jayhawks.

Against Kansas Grier was 28-of-41 for 332 yards to go with four touchdown passes and three interceptions. He also lost a fumble during the game, giving him four turnovers.

For the season this puts Grier at 21 touchdowns and six interceptions. In order to bring home some Heisman hardware, the INTs are going to need to be reduced greatly.

Grier did a good job of spreading the ball around to numerous target. This week it was David Sills’ chance to lead the team in receptions and yardage. Sills was good for seven receptions for 74 yards and a score.

As far as the ground games goes, West Virginia was able to rack up 107 yards on the ground. Leddie Brown led the way with 107 yards on 11 carries to go with a rushing touchdown.

The Mountaineer defense wasn’t awful. They held the Kansas offense to 286 yards of total offense, including 206 through the air and 80 on the ground. WVU’s defense also forced three turnovers.

It was a very underwhelming performance for West Virginia. That said, these things happen. Sometimes teams just don’t get fired up to play certain teams. On top of that, Dana Holgorsen made a comment that may or may not have had Kansas a little more fired up for this contest.

All will be right in Mountaineer world if Dana and the boys march into Ames and take care of business with a blowout win on Saturday.