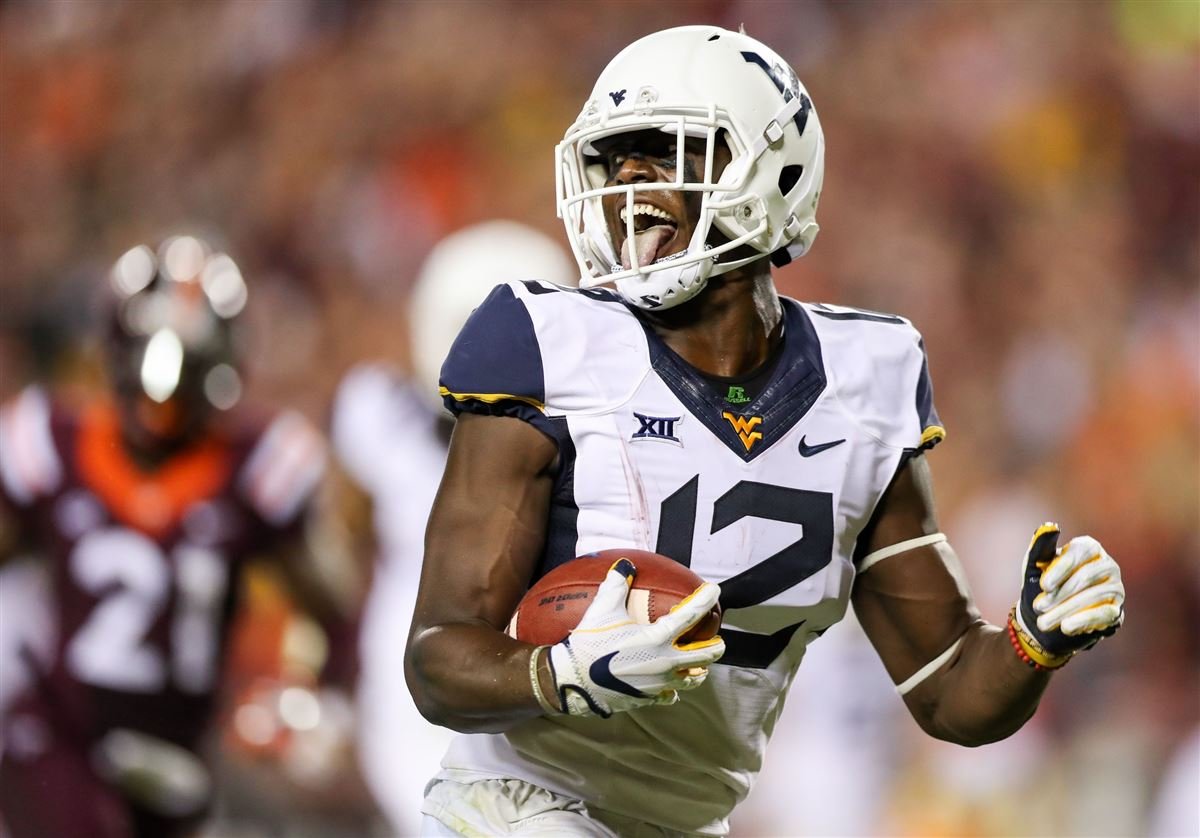 Mountaineer wide receiver  Gary Jennings Jr. had his name called on the third day of the NFL Draft, going to the Seattle Seahawks with the 120th pick overall in the 4th round.

Jennings Jr. is the third Mountaineer to come off the board, following quarterback Will Grier and offensive tackle Yodny Cajuste, who went 100th and 101st overall.

He is the second wide receiver taken by the Seahawks with them selecting D.K. Metcalf in the second round.

Good luck in Seattle, Gary, Mountaineer nation has your back!