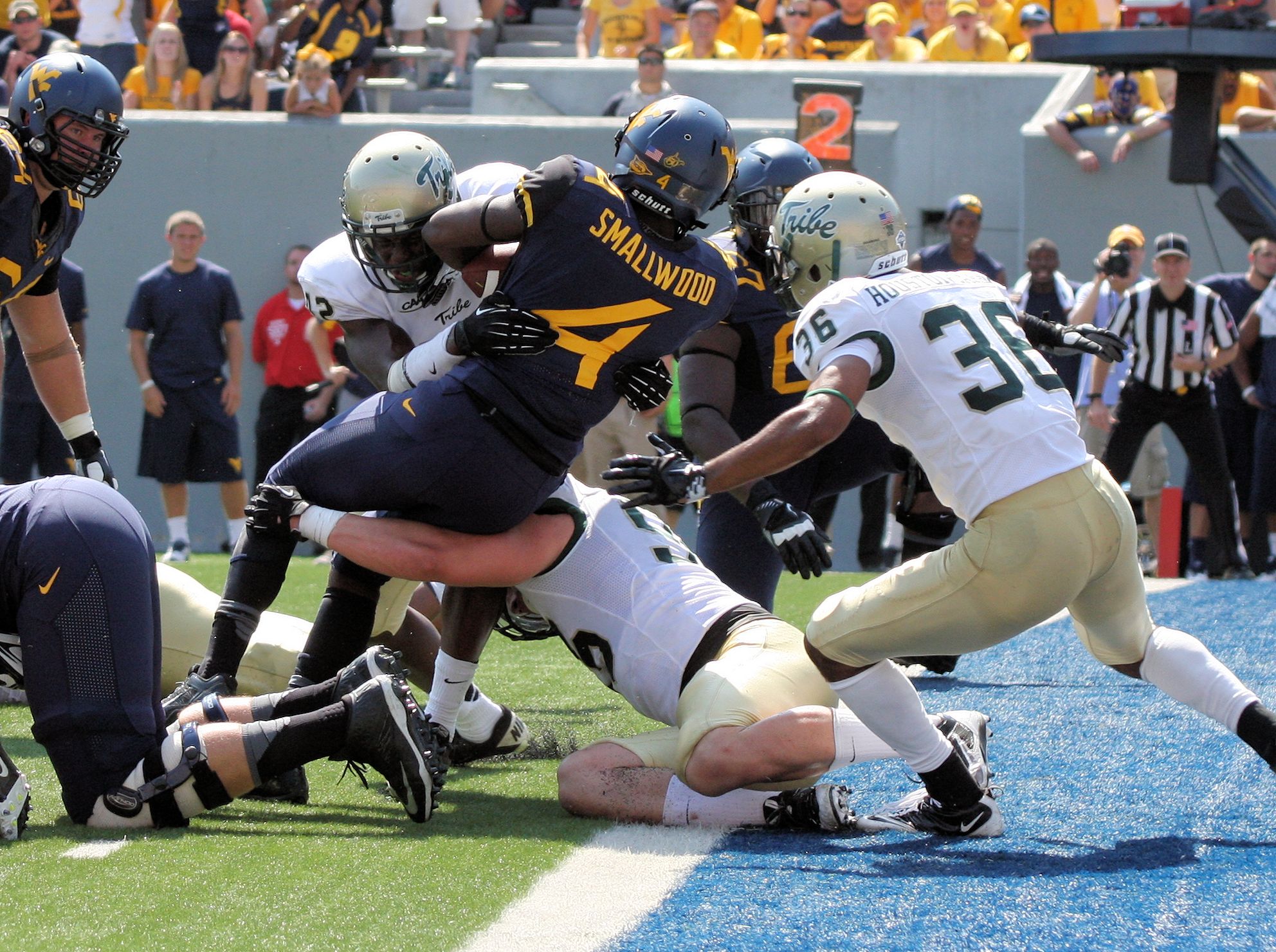 Now is the time for answers, not questions.
Check it out:

You ever come across a bag of Starburst and all that’s left are the yellows? Well, that’s probably how many of the 56,350 who were at Milan Puskar Stadium felt after observing West Virginia’s much-tougher-than-expected 24-17 victory over William & Mary.

After all, William & Mary is an FCS-level program which was coming off a 2-win season in 2012 and was picked to finish ninth in its conference this year. Surely it would be a cakewalk for the Mountaineers on Saturday.

After jumping out to a 7-0 lead, West Virginia saw the Tribe score 17 unanswered points to take a 17-7 lead into the locker room at halftime. Two big pass plays – both to Tre McBride – led to the touchdowns. William & Mary’s other three points were the result of West Virginia quarterback Paul Millard being careless with the football while under pressure, his fumble recovered by Jasper Coleman at the WVU 34 with 1:11 left in the half.