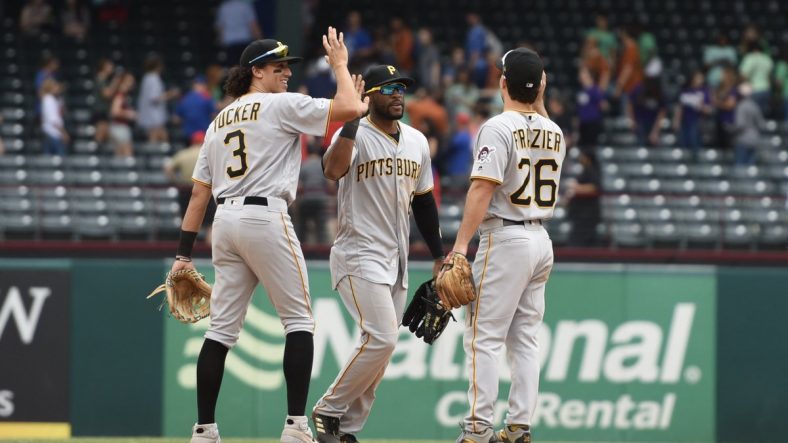 Good morning Pittsburgh, here is a recap of all the teams that call the steel city home.

The Pittsburgh Pirates defeated the Texas Rangers 7-5 to even their record at 14-14. Jameson Taillon got his second win of the year, going 6.1 IP giving up 3 earned runs while striking out 5. After an off day today, the Pirates return to PNC Park for a short 5 game homestand which kicks off tomorrow night against the Oakland Athletics.

Your Bucs score 7 and complete the 2-game sweep in Arlington. #RaiseIt

The Pittsburgh Steelers may have plans for franchise quarterback Ben Roethlisberger beyond his current contract. At least that’s what general manager Kevin Colbert suggested in an interview with Pro Football Talk’s Mike Florio. “I know he doesn’t have an expiration date… We just felt that that was a foreseeable future that we were able to do, and he was agreeable to. But I’m sure that he doesn’t have an expiration date. I know that he’s still very competitive. He still wants to do this at a high level,” Colbert told Florio. Roethlisberger recently signed a two-year contract extension.