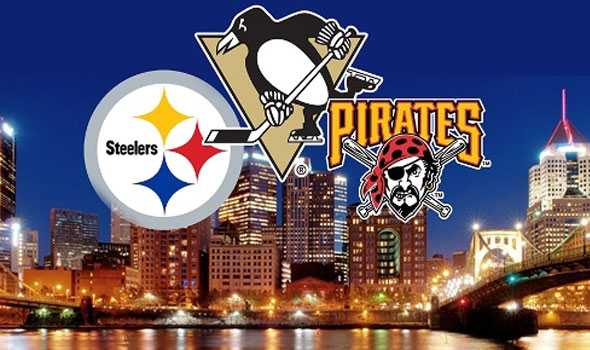 The Pittsburgh Pirates kick off a three game series against the Texas Rangers at Globe Life Park.  The Pirates are coming off getting swept by the Los Angeles Dodgers and have lost 8 in row after a hot start.  Jordan Lyles (2-1, 2.05) faces off against Adrian Sampson (0-1, 4.50) tonight with first pitch set for 8:05.

The Pittsburgh Steelers placed ILB Ryan Shazier on the Reserve/Physically Unable to Perform list for the 2019 season.  Although it has been over 2 years since Shazier suffered a serious back injury that has kept him sidelined, the Steelers are holding out hope that the former Ohio State Buckeye will return to action.

The Pittsburgh Penguins have re-signed forward Thomas Di Pauli to a one year contract that will pay him $700,000 at the NHL level.  The recently turned 25 year old had an injury-shortened year with the Wilkes-Barre Scranton Penguins, but still managed to be productive, scoring 7 goals and assisting on another 8 in just 29 games.