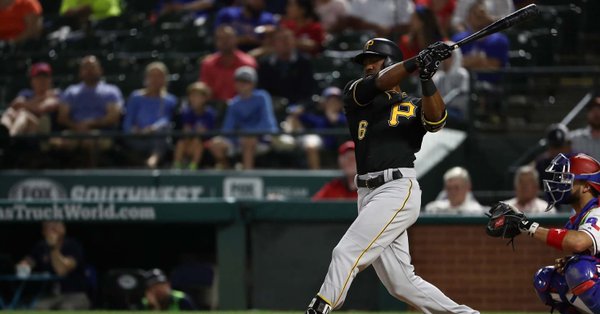 Good afternoon, Pittsburgh and happy first day of May! Here is a recap of all things Pittsburgh sports.

The Pirates snapped their 8 game losing streak last night with a 6-4 11 inning victory over the Texas Rangers. After starter Jordan Lyles only pitched 4 innings, the Pirate bullpen combined for 7 innings while giving up only 1 earned run and striking out 8. The Pirates scored 3 in the 9th thanks to RBI hits by Adam Frazier and Josh Bell to send it to extras where Bryan Reynolds and Starling Marte, fresh off the Injured List, hit home runs to give Pittsburgh the advantage. Felipe Vazquez closed in out despite giving up a home run to Joey Gallo.

It's ok, we know you fell asleep last night.

After concluding the third day of the NFL draft on Sunday, the Pittsburgh Steelers have announced the start dates for their organized team activities (OTAs), rookie and veteran minicamps. Rookie minicamp starts May 10th, OTAs will start May 21st, and veteran minicamp kicks off on June 11th.