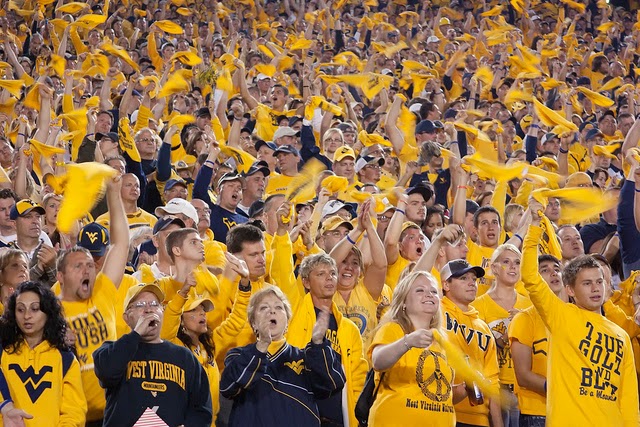 The Perfect 2018 For Mountaineer Fans

The Perfect 2018 For Mountaineer Fans

We are going to make this somewhat reasonable. It would be too easy to say the Mountaineers win every single game in basketball and football. Let’s make it something that could potentially happen.

First, some lofty things that could happen in basketball.

Let’s talk about regular season awards. Jevon Carter gets his back-to-back Big 12 Defensive Player of the Year award and first-team All-American. Additionally he  in on the All-Big 12 first-team. An all-time great Mountaineer. Can’t give him the nod over Trae Young as he is leading the nation in scoring AND assists. Daxter Miles and Lamont West also garner all-conference recognition. 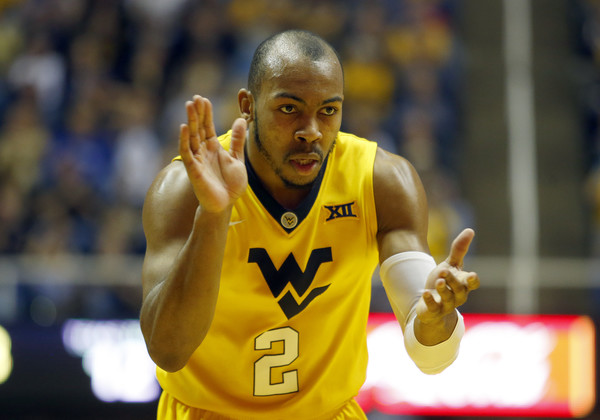 When it comes to the postseason, this is a team that can certainly make it to the Final Four. In my hypothetical perfect season, they certainly are. An experienced backcourt led by two seniors is a key component of a deep run in March and that’s exactly what this team has.

What happens once the team gets to the Final Four? I’ll leave that up to you.

Now it’s football season. Will Grier, David Sills and Gary Jennings Jr. are back, along with Kennedy McKoy. I think you can see where I’m going with this. 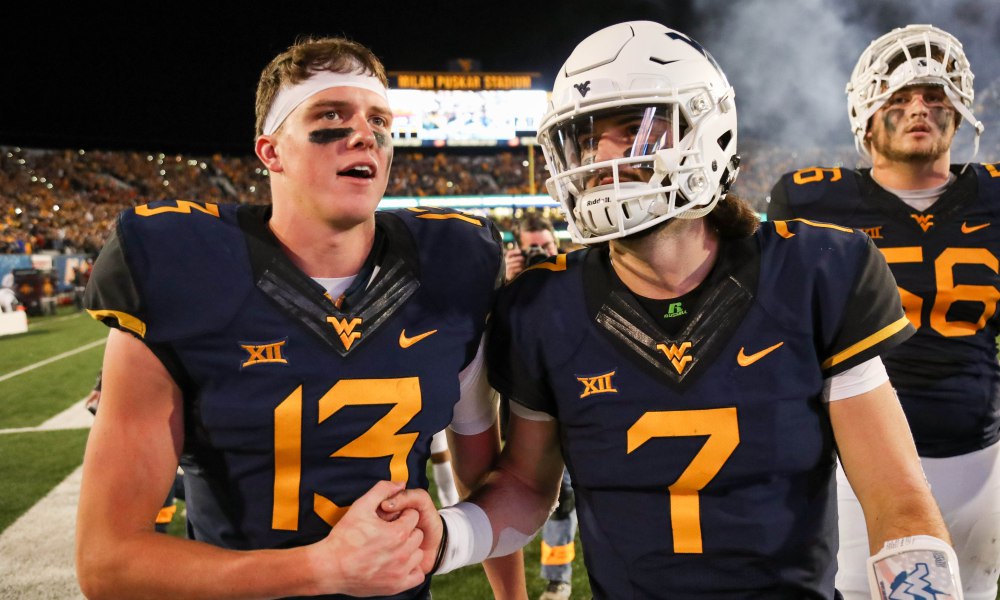 The 2018 Mountaineers offense powers through their schedule. The lone loss is to Oklahoma State on the road in the next to last game of the season. Outside of that contest, the schedule sets up very favorably. The toughest road contests are at NC State and at Texas. The Mountaineers get TCU and Oklahoma at home.

This sets up a rematch between West Virginia and Oklahoma in the Big 12 title game. The Mountaineers are able to get the win and are off to their first ever College Football Playoff. What happens at this point? I’ll leave that up to you.

Let’s talk about the awards the Mountaineers receive. We’ve already talked about Will Grier being a Heisman candidate for the upcoming season. It’s not just us. ESPN and SI agree. Well, guess what? In the perfect 2018 for Mountaineer fans, Will Grier wins the freaking Heisman. He’s also joined by David Sills on as a first team All-American.

What about the defense? The Mountaineers can’t get through the regular season with one loss with a little defense. Kenny Robinson and David Long both get All-America recognition. Dante Stills and Kwantel Raines step in and make an immediate impact in their freshman season. The improved secondary allows for defensive coordinator to bring the heat more and get there.

Some of you may call this crazy. Remember, it’s not a prediction. It’s my dream 2018 year for the Mountaineers. That said, if it does happen, you heard it here first!