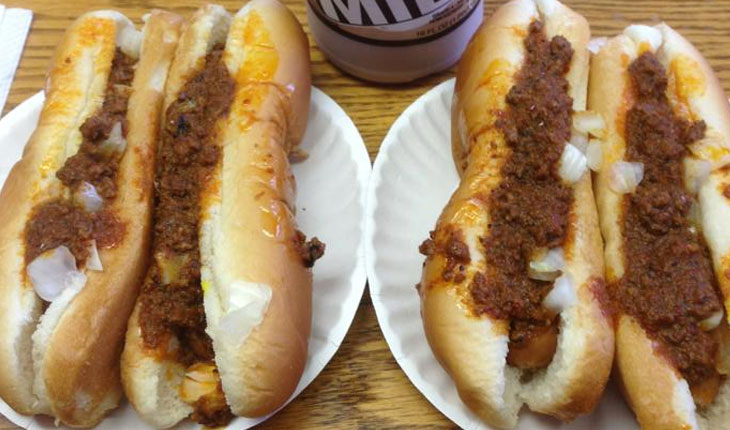 There was a special segment on ESPN College GameDay that hit home with many Mountaineer fans. The segment featured Desmond Howard, Rece Davis, Kirk Herbstreit and Lee Corso. Rece Davis warns the other co-hosts to, “be careful in Morgantown they might run out of pepperoni rolls and Yann dogs.” This was greeted with laughter from the other co-hosts.

Segments like these are what makes ESPN College GameDay great. Maybe Lee Corso annoys you or you hate Herbstreit because he is an annoying Buckeye, but they do a teriffic job covering the bases on segments like this. They know the areas of each school because they’ve been to all of them. They know that when they make a reference to “pepperoni rolls and Yann dogs” the people of WV are going to go nuts. Obviously they’ve had a pepperoni roll and a Yann dog.

Surely if you are a Mountaineer fan and have any familiarity with the state of West Virginia then you are aware of pepperoni rolls. You may not be familiar with Yann dogs. If you haven’t, first let me say I am really sorry to hear that. You are very deprived. Yann’s is in Fairmont, about 20 minutes south of Morgantown, and is known for their incredible hot dogs and the experience that comes along with a stop at the shop. Russell Yann is the longtime owner and is the hot dog stand version of the Soup Nazi. There was once a shop in the “South Park” area of Morgantown, but it no longer exists.

To get a vibe of  what a Yann’s experience is like, check out this photo of Russell in action. 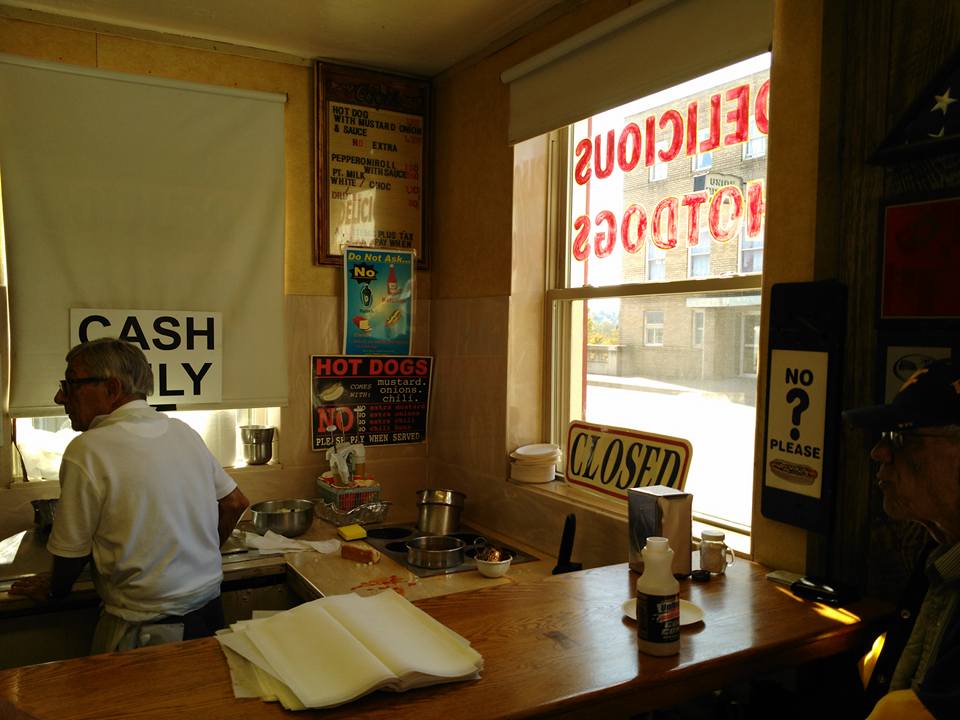 You will not find a better dog out there than a Yann dog. There are people out there who do not like these delicious dogs, but their motives are not driven by taste. Perhaps Russell made them cry or made one of their children cry. Maybe they even like ketchup on their hot dog. Regardless, if you are in Fairmont you can rest assured that you can get the best hot dog there is.

Get there early though. Russell opens up early in the morning and is only there until he sells out. This could be noon, but it won’t be later than 2 p.m.