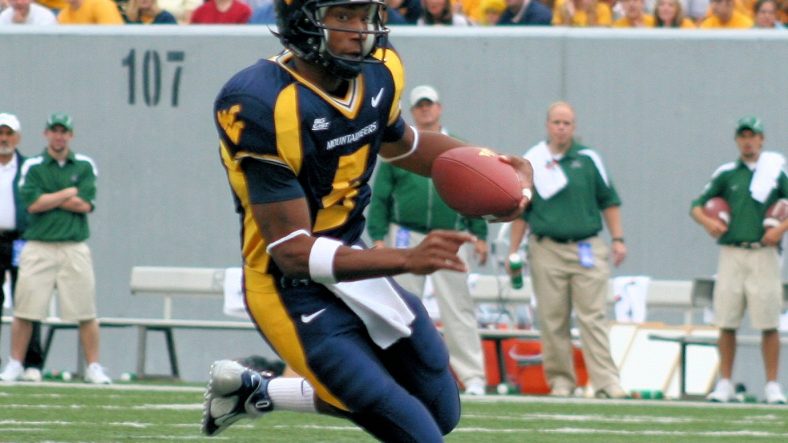 There’s been some debate about Pat’s reference to the recently fired Lane Kiffin. Did he mean he wanted to see Kiffin at WVU or for Holgorsen to be fired like Kiffin? Either way, it’s not an endorsement of the Holgorsen regime.

Today, Pat White issued an apology on Twitter to Dana and anyone else offended by his tweets. Let us know what you think about Pat White’s comments in our comment section below.

He is not a leader. Players don’t believe or trust. #LaneKiffin #PullThePlug

And then throws out a bit more:

9 wins in each season and an Orange Bowl win with his recruits… Don’t think we’ve ever been the most talented, just more pride… #LetsGo

And today apologizes for his tweets:

My apologies go out to Dana, the staff, the players and any other members of the mountaineer family that my words may have offended.