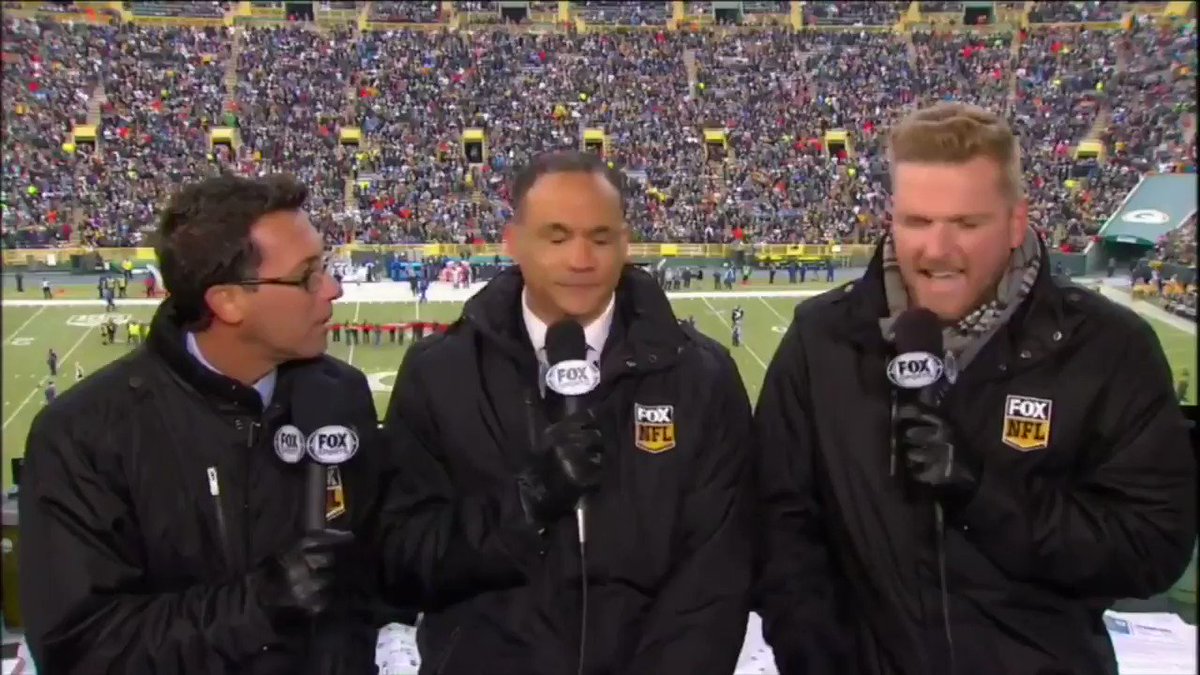 If you can say one thing about Pat McAfee, it’s that you never know what will come next from the former Mountaineer. After leaving the NFL he has taken on other roles such as podcast host, stand-up comedian and he has also signed a contract with the WWE.

Well, Pat is not done sampling the different sports and entertainment platforms available to him. McAfee has signed a contract with ESPN and will contribute color commentary during Thursday night college football games and will also make appearances on the show Get Up which airs on weekdays on ESPN from 8 a.m. to 10 a.m.

On Saturday McAfee took to Twitter to tease his new role to his 1.5 million followers:

“You can’t tell anybody anything about your upcoming fall schedule yet… nothing is officially signed Pat”..

Trending: Trevor Kiess Ends His Run as the Mountaineer Perfectly: By Firing the Musket After a Win Over Pitt

For our brand: Pat McAfee, who considered a return to the NFL, will contribute to ESPN this season as a color analyst on Thursday night college football primetime games, as well as make regular appearances on Get Up. McAfee and Matt Hasselbeck are teammates again on Thursdays.

For our brand: Pat McAfee, who considered a return to the NFL, will contribute to ESPN this season as a color analyst on Thursday night college football primetime games, as well as make regular appearances on Get Up. McAfee and Matt Hasselbeck are teammates again on Thursdays.

Just minutes ago McAfee posted a video where he addressed his new role and how excited he is:

Ladies and gentlemen… I'm the luckiest dude on earth.

Thursday nights are about to be a GREAT time on @ESPN with @Hasselbeck, @AdamAmin, and @MollyAMcGrath.

Talk about a guy who is living life. This is a guy who walked away from his career as an NFL punter to do what he enjoys. Whether that means hosting a wildly successful podcast with his buddies, signing a contract with the WWE or becoming an ESPN color commentator for college football, this guy is doing everything.

During his podcasts and other appearances he has helped make his “#ForTheBrand” saying wildly popular.

If you missed the appearance Pat McAfee made during week 17 of the 2018 NFL season, here are some of his best moments during the Green Bay-Detroit game he helped call.

Congrats, Patrick! Mountaineer fans as well as all of his fans all over the world will enjoy hearing this talented guy help call college football games. This is just one more reason to look forward to college football firing up.